Things got a little confusing Sunday during the Washington Nationals’ loss to the Atlanta Braves at SunTrust Park.

Someone up in the stands caught the attention of veteran umpires Joe West and Vic Carapazza late in the game, causing the duo to briefly pause action on the field.

That person apparently was Nats general manager Mike Rizzo, who was standing (maskless) on the third deck.

And, for some reason, West decided to eject Rizzo from the game. He even appeared to call security.

Check it out, via MASN:

So here’s the big question: Why was Rizzo tossed?

It’s very possible Rizzo’s ejection could be due to him not wearing a mask in the stands. Rizzo appeared to be chirping at the umpires, however, so perhaps his mouth got him in trouble. 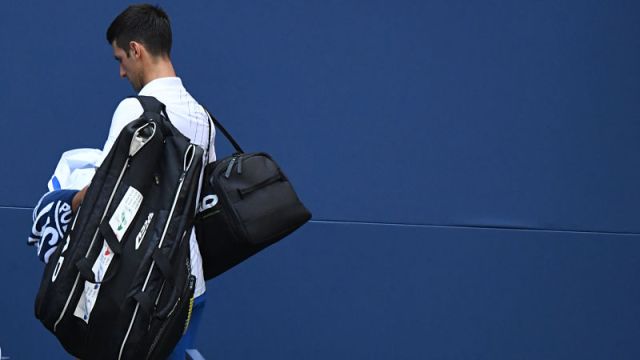 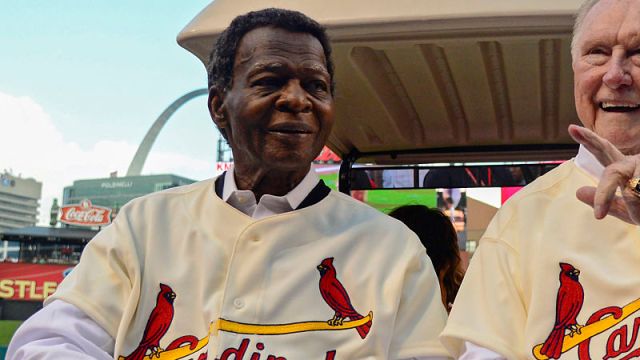