Charlie Moore has a treat in store for Boston Red Sox fans.

Former Red Sox shortstop Orlando Cabrera will join the Mad Fisherman on Sunday’s episode of “Charlie Moore Outdoors.” The new episode will debut at 5:30 p.m. ET on Sunday on NESN.

Check out a clip from the episode in the video above and be sure to tune in Sunday for this special premiere. 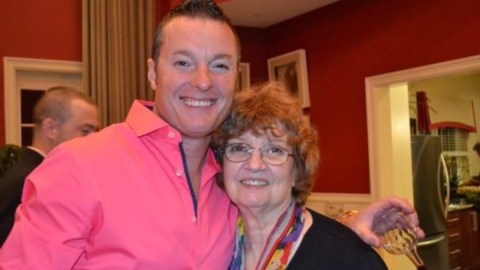 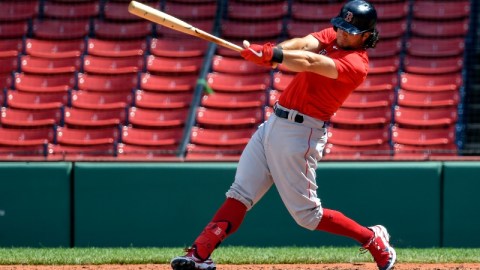