It was a somewhat surprising decision, especially with Boston selling off other pieces with an eye toward the future, but Red Sox chief baseball officer Chaim Bloom explained Monday the organization would “love” to retain Bradley’s services “for a long time.”

On Thursday, one day after Bradley said he’s yet to discuss a contract extension with the club, Red Sox president and CEO Sam Kennedy doubled down on Bloom’s hopes.

“We really want Jackie Bradley a part of this team long-term, so I think that factored into the discussions more than anything,” Kennedy said on WEEI’s “The Greg Hill Show,” as transcribed by WEEI.com. “There’s been interest in Jackie. He has been with us a decade-plus. There’s been interest in him as a player at different trade deadlines over the years and trade conversations in the offseason, but we have not made a deal for him in large part because of what he means to the Red Sox from a baseball perspective. He’s incredibly talented. Again, two-time World Series champion. We have engaged on discussions, we listen on all players, but we did not have any deal for Jackie at this trade deadline or any others that made sense for us.”

Bradley, drafted 40th overall by the Red Sox in 2011, plans to test the open market this offseason. It’ll be interesting to see what kind of interest the 30-year-old draws, as he’s an elite defensive outfielder who’s battled some offensive inconsistency over the years.

Ultimately, another team might swoop in and offer Bradley a deal he can’t refuse, at which point the Red Sox undoubtedly will be grateful for his contributions since debuting with Boston in 2013. But it sure sounds like the Red Sox at least will entertain the possibility of re-signing Bradley, a 2018 postseason hero who has both a Gold Glove and an All-Star selection on his résumé.

“Again, he said it clearly and bluntly and he’s right — we haven’t made a contract offer to him that has caused him to want to stay here,” Kennedy said. “We hope to be in conversations with his representatives this offseason and see where that takes us, but you never know where that goes once you get to free agency, and that is a right that he’s earned.” 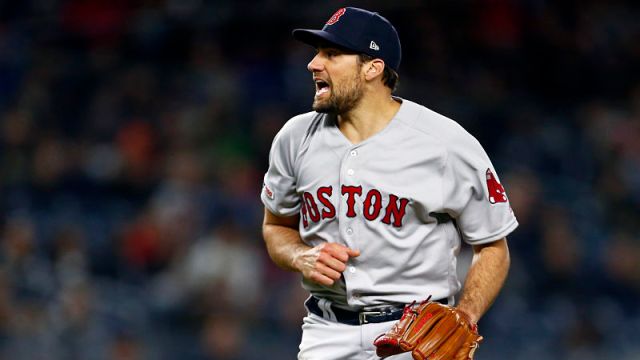 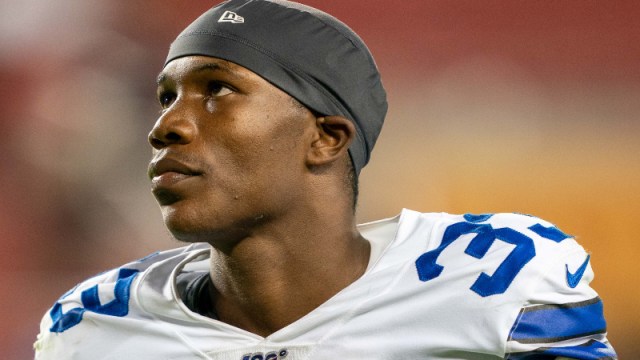