David Price 'At Peace' With Opt Out Decision Despite Dodgers Preparing For World Series - NESN.com Skip to content

The Los Angeles Dodgers will take the field for Game 1 of the World Series on Tuesday night against the Tampa Bay Rays.

They will do so without David Price.

As you know by now, the pitcher opted out of the abbreviated 2020 Major League Baseball season due to the COVID-19 pandemic. Price was getting set to make his Los Angeles debut after being traded from the Boston Red Sox in February.

So while it may be difficult to watch his team try to claim the World Series title without him, it’s not something he regrets.

“I?m definitely missing it, but I?m at peace with my decision,” Price told USA TODAY’s Bob Nightengale. “What I missed the most is the competition, being in the clubhouse, being in the dugout, picking someone up after a rough game or week, having them come over to my room, and forgetting baseball.

“But with a three-year-old son, a one-year-old daughter, I?ve got to watch them grow. That?s a time I would have missed out on, and very thankful to be at home with them. I?m a fan. Those guys know I?m watching and pulling for them.”

It’s hard to fault him for his decision. 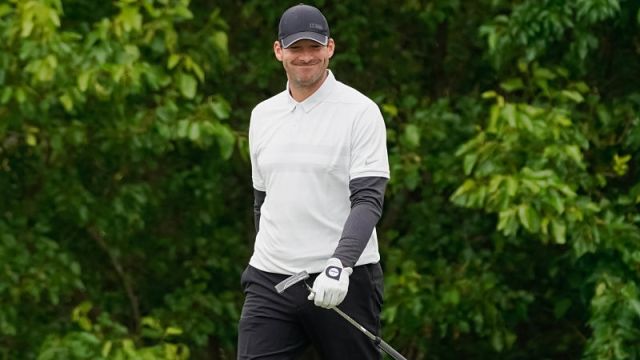 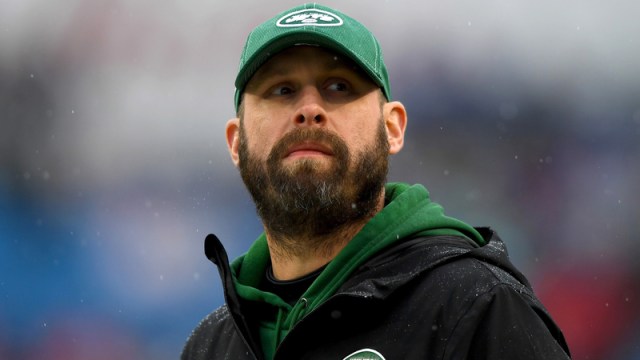