Blake Snell Texted David Price After Dodgers NLCS Win: 'Who Are You Rooting For?' - NESN.com Skip to content

David Price will watch his former and current teams take on one another for Major League Baseball’s biggest prize.

So, who is he rooting for?

Price, as you probably remember, opted out of the shortened 2020 season due to the ongoing COVID-19 pandemic. It was his first year as a member of the Dodgers after being traded by the Boston Red Sox.

The pitcher also spent the first seven years of his MLB career with the Tampa Bay Rays, the team LA will meet in this year’s World Series after coming back from a 3-1 deficit against the Atlanta Braves.

And once the Dodgers put the cap on the National League Championship Series, Price’s teammate Blake Snell sent him a text.

“So, who are you rooting for? LOL,” Snell said, via USA TODAY’s Bob Nightengale.

Price’s response was rather simple.

One could argue that the Rays do have blue uniforms, but we’ll that up for debate. 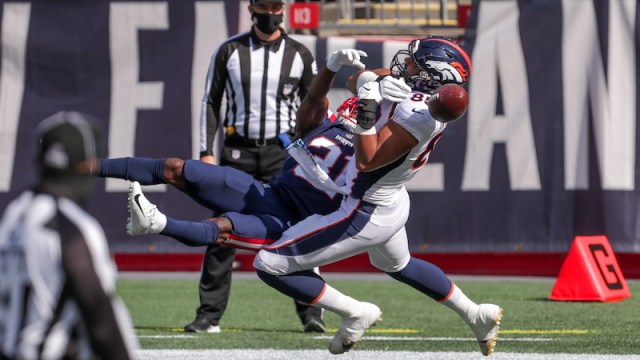 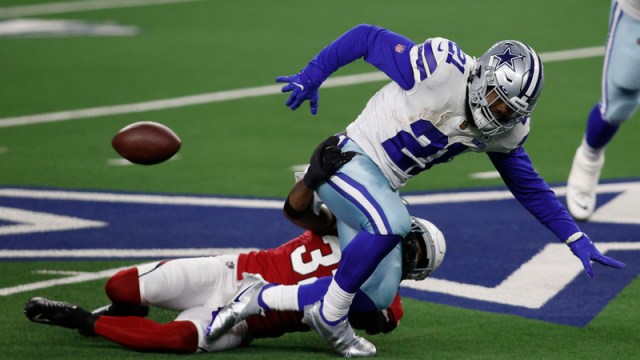