Is Cam Newton Playing For His Career In Patriots-Bills? Ex-NFL GM Believes So - NESN.com Skip to content

It might not be overstating it to say the New England Patriots’ upcoming game might be the most important Week 8 contest for the franchise in decades — if not ever.

The Patriots have lost three straight games leading up to their matchup Sunday against the Buffalo Bills. With a loss, the Patriots will have an incredibly tough time clawing back to win the division, and could turn into fire sale mode at the Nov. 3 trade deadline.

However, if they win, they would be right back in the thick of the AFC East competition.

It’s also a big game for Cam Newton, who has been an abject disaster the last two games since returning from the COVID list. He was quick to call Sunday’s game a “must-win” from a team perspective, and a former NFL executive thinks it’s a big game for Newton from a personal perspective.

In an interview Friday on WEEI’s “Ordway, Merloni and Fauria,” Mike Lombardi indicated he believes the 31-year-old is playing for his career.

Newton is indeed going to have to take things to another level, especially considering the weapons at his disposal. Due to injuries to N’Keal Harry and Julian Edelman, every one of Newton’s wideouts Sunday went undrafted — either this year or in the past. 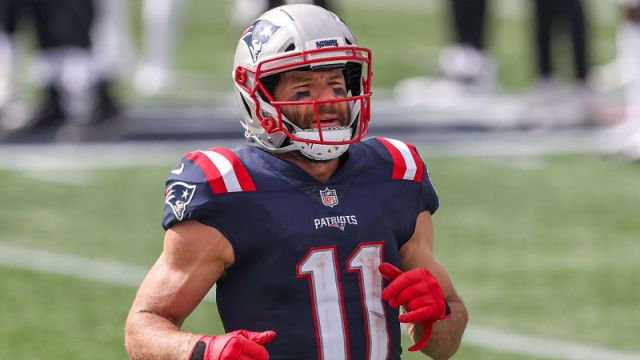 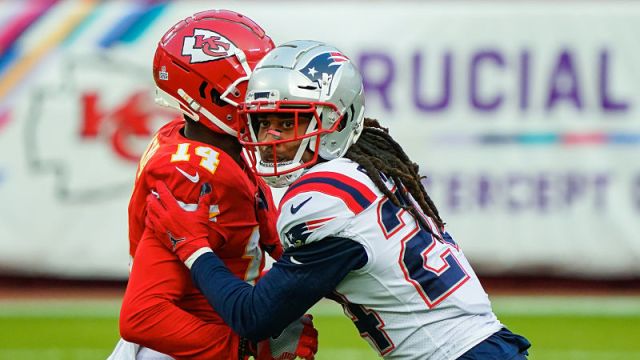 Patriots Rule Out Stephon Gilmore, Two Others For Bills Game