How many times have you been presented with a particular baseball statistic and thought to yourself: What the heck does that even mean?

The finalists for Major League Baseball’s 2020 Gold Glove Awards were revealed Thursday, and Bradley notably was absent from the list of three American League center fielders, which includes Byron Buxton of the Minnesota Twins, Ramon Laureano of the Oakland Athletics and Luis Robert of the Chicago White Sox.

One could argue Bradley got snubbed, and Minor League Baseball reporter Sam Dykstra went so far as to pull up advanced fielding metrics showing why JBJ deserved more love.

This caught the attention of Bradley, who quote-tweeted Dykstra and expressed confusion over how certain defensive analytics are calculated.

Bradley tweeted: I just don’t understand, and I have yet to have anyone from any analytics department explain to me how they “calculate” the “numbers” or better yet how can you physically improve on them as a player?

No one is saying we should do away with these numbers, which obviously provide immense value for MLB front offices and fans alike. But sometimes, we’re asked to just blindly accept them as evidence of who’s good, who’s bad and who’s mediocre, rather than drill down on the specifics of how certain stats — especially those relating to defense and baserunning — are calculated.

In most cases, it’s whatever. After all, who wants to sit there and number crunch defensive metrics, only to a lot of times learn what our eyes tell us — that Bradley is a very good center fielder, for instance.

But sometimes, it’s worth questioning, especially when certain accolades are up for grabs. Because, for better or worse, we often use awards as a barometer for individual success. And it’s likely they even come up in contract negotiations, something that’s germane now with Bradley set to become a free agent this offseason.

It’s crazy to think Bradley has won just one Gold Glove in his career. 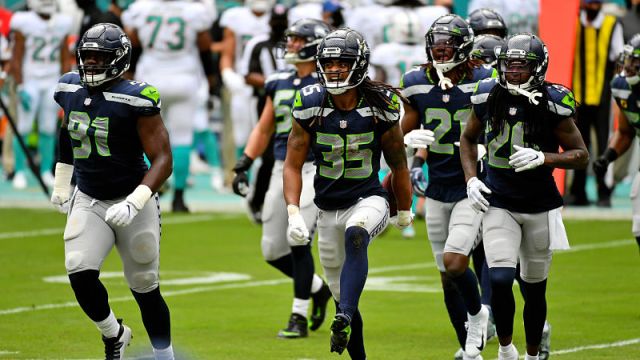 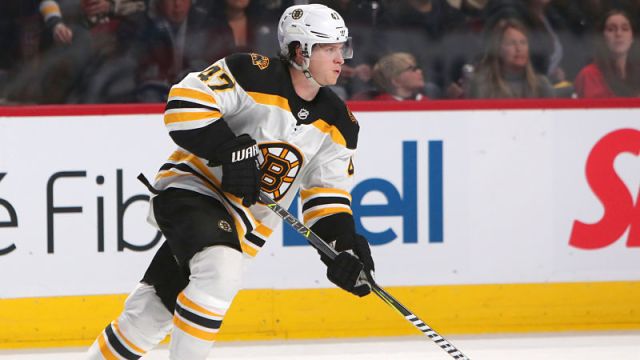