Liverpool’s quest to regain its European throne will wind through the Denmark, Italy and the Netherlands.

UEFA on Thursday drew the Reds into Group D of the UEFA Champions League Group stage. The Reds will face Dutch club Ajax, Italian club Atalanta and Danish side Midtjylland in Group D, playing each team twice — once at Anfield and one at their opponents’ stadium — in the coming weeks and months. 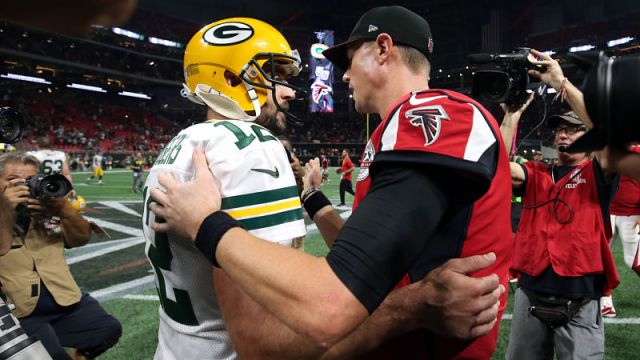 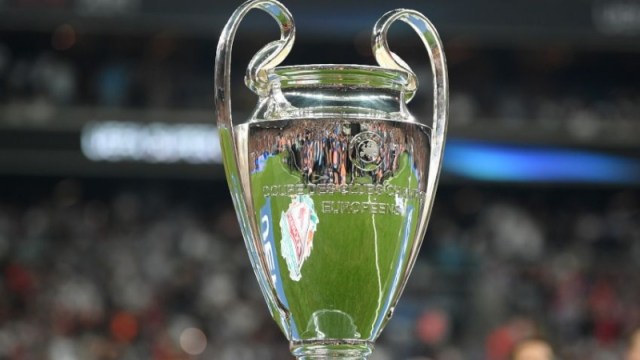