The Patriots are now 2-4 on the season after losing their Week 7 matchup 33-6 to the San Francisco 49ers.

Jarrett Stidham is the Patriots’ backup quarterback. He went 6-of-10 for 64 yards with an interception Sunday.

Belichick said he “just wanted to give Stid a little experience” against the 49ers.

There might not be a right answer at quarterback for the Patriots this season if Newton can’t show improvement as a passer. The Patriots’ defense also struggled with missed tackles against the 49ers and could watch their season start to fade away with another loss.

Quarterback Tom Brady, who left the Patriots for the Tampa Bay Buccaneers as a free agent this offseason, is 5-2 on the season and has thrown 18 touchdowns and four interceptions through seven games. He went 33-of-45 for 369 yards with four touchdowns and a rushing score in Tampa Bay’s 45-20 win over the Raiders on Sunday.

Newton’s leash was three quarters long Sunday. It should be even shorter against the Bills. 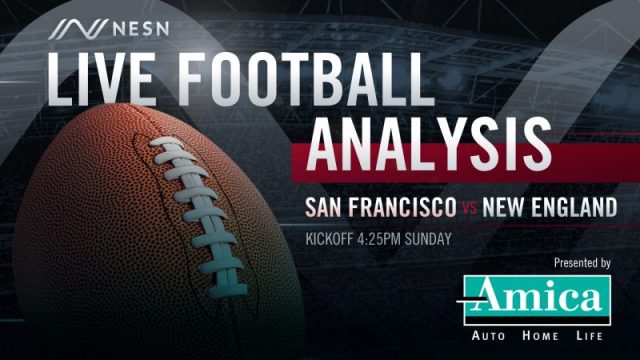 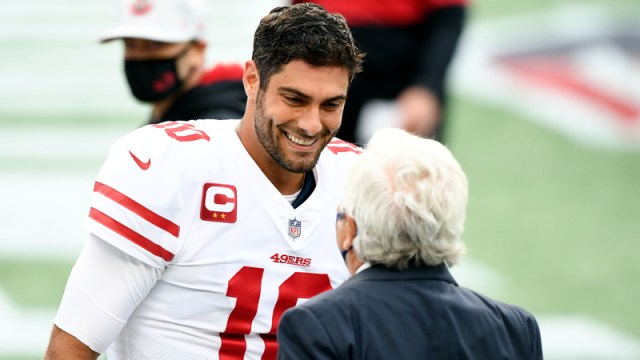