A season-high eight players were limited in Wednesday’s Patriots practice, and two did not participate. Of those 10 players, six did not appear on the injury report last week:

Harry, Herron and Thuney all exited Sunday’s 33-6 loss to the San Francisco 49ers with injuries. Guy briefly left the game but later returned.

Harris led all Patriots ball-carriers with 10 rushes for 58 yards. He’s started each of New England’s last three games with previous top back Sony Michel on both injured reserve and the reserve/COVID-19 list.

Simon was on the field for 49 of New England’s 66 defensive snaps against the Niners and ranks second among Patriots front-seven defenders in snaps played this season behind linebacker Ja’Whaun Bentley.

The Patriots are preparing to visit the Buffalo Bills on Sunday. Four Buffalo starters did not practice Wednesday. 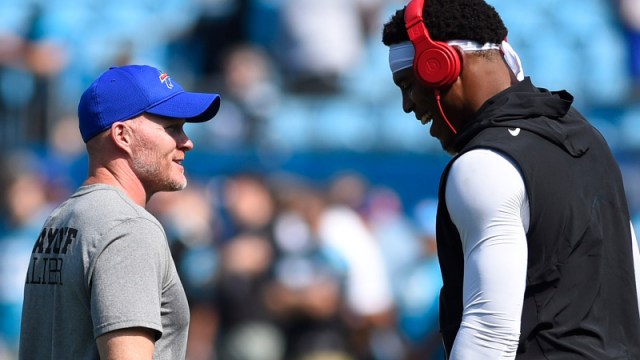 NBA Rumors: 2020-21 Schedule May Be Released In Halves Without All-Star Weekend