Who Will Manage Red Sox In 2021? Jen McCaffrey Breaks Down Team's Options - NESN.com Skip to content

Following the 2020 season, the Red Sox announced they would not be bringing back Ron Roenicke, and since have interviewed at least eight candidates.

To hear what she had to say, check out the video above, presented by People’s United Bank. 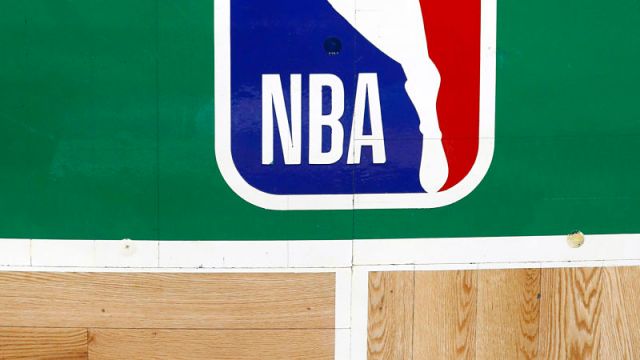