Bieber was the unanimous choice among voters, while Bauer becomes the first pitcher in Reds history to win the award. The right-hander now is a free agent.

Bieber finished the abbreviated campaign strong with an 8-1 record and 1.63 ERA.

Bauer also put together an impressive season with a 5-4 record and 1.73 ERA. 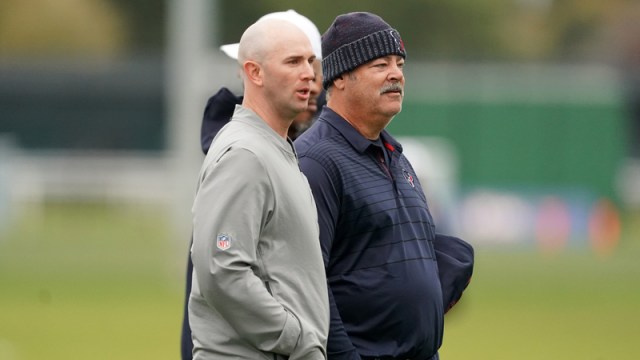 Why Ex-Patriots Exec, Texans Are Getting Dragged By NFL Twitter (Again) 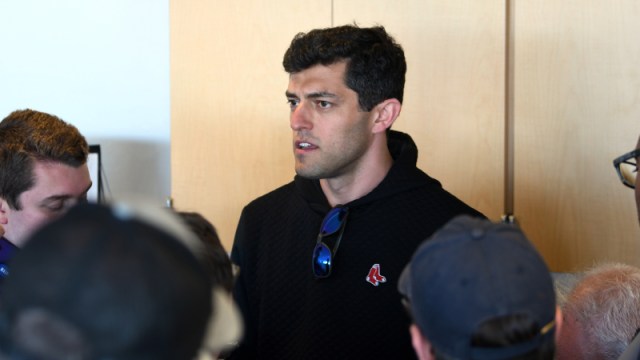