New England Patriots quarterback Cam Newton had a simple answer when asked what led to him throwing four incomplete passes that were batted at the line of scrimmage by Houston Texans defensive end J.J. Watt.

“He’s J.J. Watt,” Newton continued. “He’s an All-Pro, perennial All-Pro. Defensive Player of the Year. One of the best players in this generation.

“So, for us, it is what it is. They get paid, too. For us to go against that, I’m not saying we fold up the tent, but at the same time they’re going to make plays just like we’re going to make plays. We can’t get bent out of shape when that happens. We have to move on and still be able to move the ball like we did show sometimes today, but not enough.”

Sunday’s dominant performance by Watt seems to be the culmination of one of his playing strengths against one of Newton’s weaknesses.

The Texan star celebrated his team’s win with a timely Dikembe Mutombo GIF.

The Patriots dropped to 4-6 on the season with the loss, while the Texans improved to 3-7. 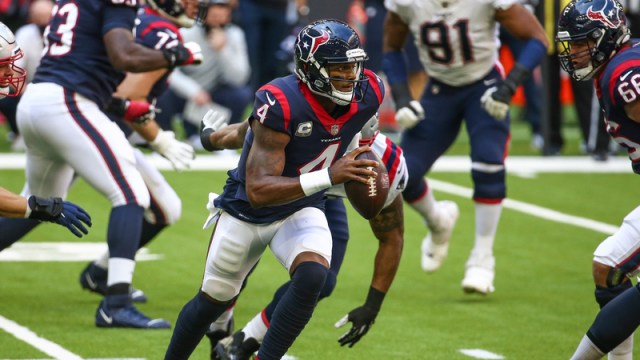 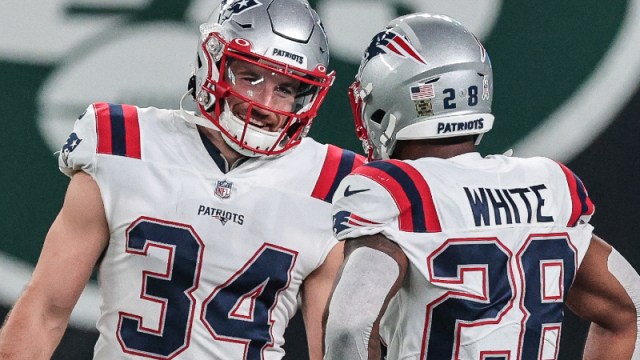