The New England Patriots’ playoff window is all but closed after getting upset by the Houston Texans and falling to 4-6 on the season Sunday.

After consecutive wins against the New York Jets and Baltimore Ravens, the Patriots looked back on the right track. They derailed against a feisty 3-7 Texans team carried by superstar quarterback DeShaun Watson, who completed 28-of-37 passes for 344 yards with two passing touchdowns and six carries for 36 yards with another score.

The Patriots, who continue to play up or down to their competition, ultimately lost 27-20 at NRG Stadium.

So, what went wrong?

OFFENSIVE PLAY-CALLING
It’s fair to question offensive coordinator Josh McDaniels’ game plan. The Texans were porous against the run through the first 10 weeks of the season, and the Patriots carried the ball just 24 times for 86 yards with a touchdown.

Damien Harris ran the ball 11 times for 43 yards with the score. James White, who has been sparingly used this season, carried the ball five times for 19 yards, while quarterback Cam Newton rushed just three times for 6 yards. Rex Burkhead had four carries for 7 yards before leaving the game with a knee injury.

There were too many instances of a first-down incompletion followed by a short-yardage run, and the Patriots’ offense didn’t really get cooking until late when Newton developed a connection with wide receiver Damiere Byrd, who caught six passes for a career-high 132 yards with a touchdown.

Newton went 26-of-40 for 365 yards with a passing touchdown but came up short as he completed a Hail Mary attempt to tight end Ryan Izzo at the Texans’ 12-yard line.

MISSED TACKLES
The Patriots’ run defense was dominant, but the unit couldn’t tackle when Watson was throwing.

Not only was New England unable to bring Watson down in the backfield, but it also allowed too many yards after catches.

It didn’t help that some of the Patriots’ more consistent defensive backs struggled in coverage. JC Jackson let up five catches on eight targets for 87 yards. Jonathan Jones allowed seven catches on nine targets for 67 yards with a touchdown and safety Devin McCourty also let up a score.

New England was flagged a season-high seven times for 55 yards.

These Stats Show Just How Good Deshaun Watson Was In First Half Vs. Patriots 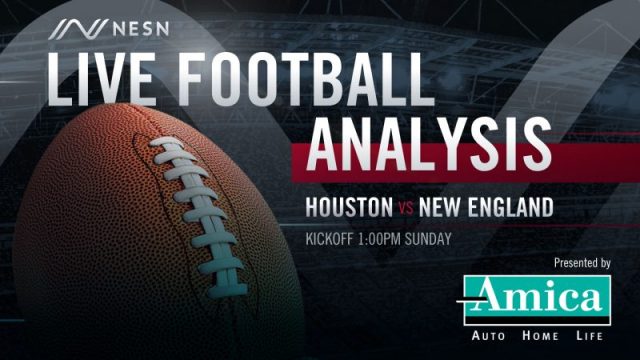 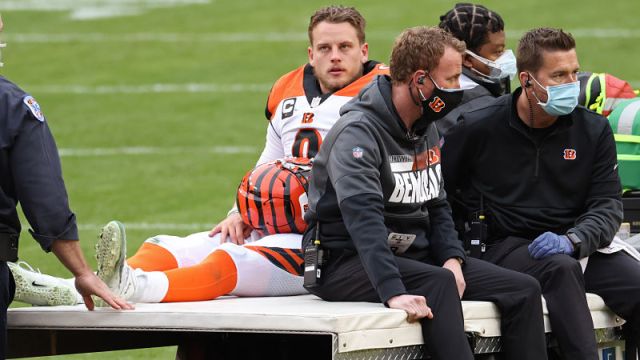