Kyler Murray and the Arizona Cardinals will be in Seattle on Thursday night for a matchup with Russell Wilson and the Seahawks. The NFC West currently features the most exciting division race in football, as Arizona, Seattle and the Los Angeles Rams all currently own 6-3 records.

This will be the second and final regular-season meeting between the ‘Cards and ‘Hawks. Arizona edged out Seattle in an overtime thriller back in Week 7.

Here’s our betting preview for Thursday night’s Cardinals-Seahawks tilt. The line, total and props are determined via consensus data.

BETTING TRENDS
The Cardinals and Seahawks both have been inconsistent bets this season, as evidenced by their 5-4 records against the spread. Seattle has been favored in all but two of its games in 2020 and notched ATS wins in four of those contests. Arizona, meanwhile, currently is one of three teams in the league that boasts a perfect ATS record with multiple wins as an underdog.

Few teams, even without fans in the stands, make home field seem like a true advantage more so than the Seahawks. Pete Carroll’s team is 3-1 ATS this season at CenturyLink Field. Ironically enough, the Cardinals boast an identical ATS record away from the desert in 2020.

Given how potent Arizona’s offense can be when its rolling, you might be surprised to learn the OVER only has cashed in three of the Cardinals’ nine games this season. The Seahawks are on the opposite end of the spectrum, with the OVER hitting in six of nine contests.

Not only did Arizona cover all three spreads its seen as an underdog this season, it also won each of those games outright. One of those victories, of course, was over the Seahawks, so Murray and Co. should enter this primetime contest with plenty of confidence.

This confidence surely won’t be totally based on its Week 7 performance against Seattle either. The Seahawks currently are allowing the most passing yards per game, with the second-worst pass defense allowing 43 (!) yards less than Seattle per game. The Cardinals boast one of the better offensive arsenals in the league, headlined by home run hitters Hopkins and Kirk.

Momentum seemingly will be a factor in this one as well. Seattle is riding a two-game losing streak, including a lousy Week 10 performance against the Rams. Arizona, on the other hand, will be riding high following its stunning, last-second win over the Buffalo Bills.

NFL Odds: Here Are Three Underdogs To Bet On In Week 11 Of Season 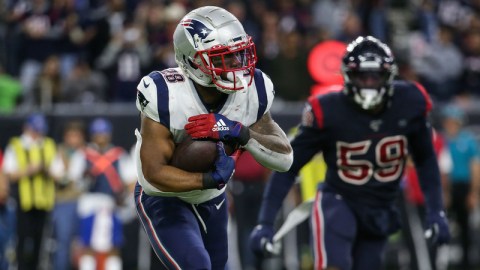 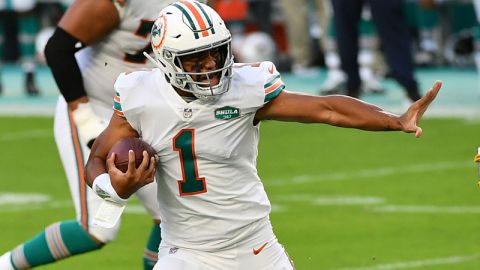 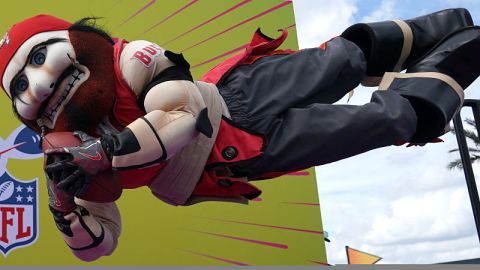