The Boston Celtics kept their first pick in the 2020 NBA Draft and used it to select Aaron Nesmith at No. 14 overall.

The 6-foot-6 forward played two years at Vanderbilt University, though his sophomore campaign was cut short due to injury.

Nesmith was regarded as one of the best shooters in the 2020 class, and is known for his shot-making ability. He converted 52.2% of his attempts from behind the arc and shot 51.2% from the floor.

Nesmith scored 23 points per game with 4.9 rebounds during 14 games his sophomore year.

The Celtics needed a little more outside shooting, and that is what Nesmith should provide most.

The Celtics have two additional first-rounders at Nos. 26 and 30, along with a second-rounder at No. 47. 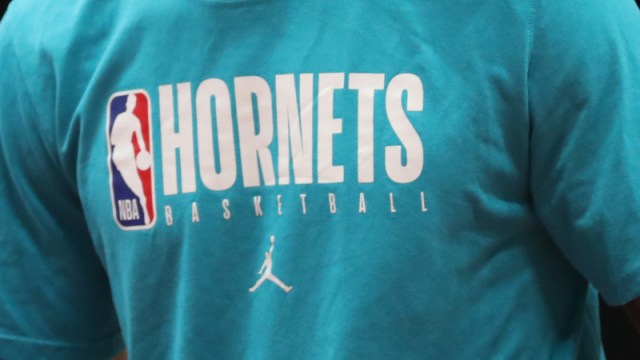 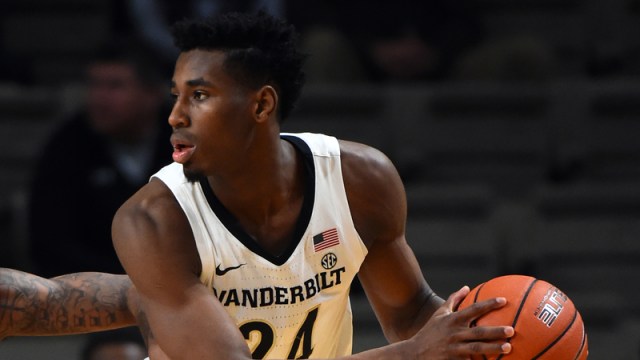