Tristan Thompson is ready for his next chapter.

The Boston Celtics officially signed the center Monday after Thompson spent his first nine NBA seasons with the Cleveland Cavaliers.

Thompson took to Instagram shortly after becoming an official member of the Celtics to bid farewell to Cleveland, and deliver a message Boston fans certainly will enjoy.

“Cleveland, what a ride it has been. From the first day of my career that I arrived in Cleveland, as a 19 year old kid from Canada, I have received nothing but love and support from the entire city,” Thompson wrote.

Thompson certainly fills a need for the Celtics, and it appears he’ll waste no time getting to work.

NBA Rumors: Evan Turner Returning To Celtics, But Not As A Player 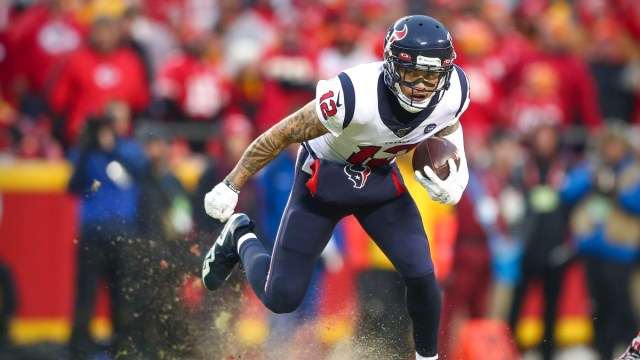 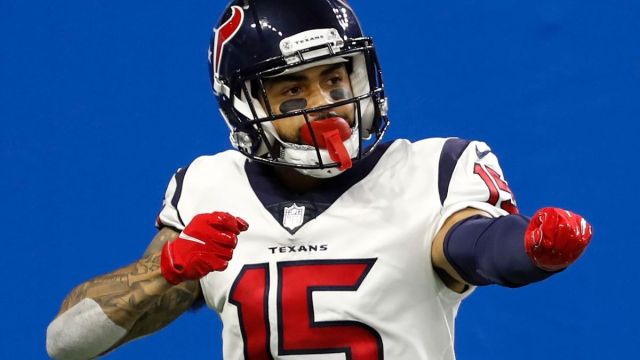