How far are the Green Bay Packers willing to go in order to provide Aaron Rodgers another weapon?

The Packers are interested in acquiring Houston Texans wide receiver Will Fuller ahead of Tuesday’s NFL trade deadline, NFL Media’s Ian Rapoport reported Sunday morning, citing sources. The 1-6 Texans reportedly are ready to rebuild for the future, while the Packers are in win-now mode and might be ready to act on their longstanding interest in Fuller.

“The Packers may have the second-highest scoring offense in the NFL, but they still may add a weapon down the stretch,” Rapoport wrote. “Sources say Green Bay has maintained interest in Texans WR Will Fuller over the past few weeks, and that interest goes back as far as the summer. Expect that to ramp up as Tuesday nears.”

Rapoport offered then some insight into Houston’s asking price for Fuller.

“It’ll likely take a high pick, as Houston needs to restock its draft board,” Rapoport continued. “Kenny Stills has also drawn some interest. But if the Texans decide Fuller isn’t there for the long-term, it does make sense to trade him. As for Green Bay, handing Aaron Rodgers another deep threat is downright scary.”

Fuller, 26, will be an unrestricted free agent after this season, and any team that acquires likely will do so as a proverbial rental.

Fuller has 30 receptions for 490 yards and five touchdowns this season.

The Packers are 5-1 and enter Week 8 atop the NFC North standings. Adding Fuller almost certainly would bolster their formidable offense and strengthen their case as Super Bowl contenders. 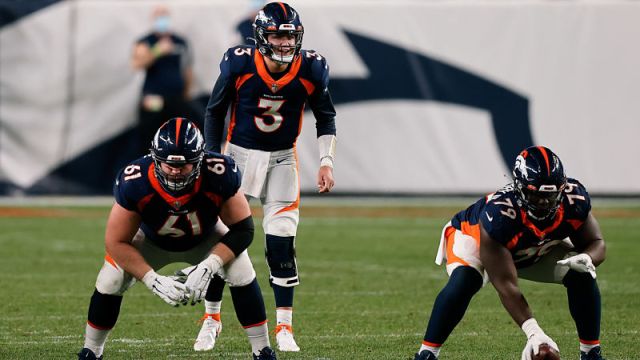 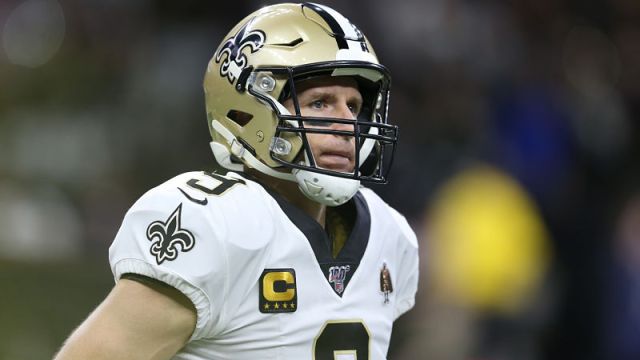