Damien Harris will be back.

The Patriots’ starting running back will be available Sunday night when New England takes on the Baltimore Ravens.

Running back Damien Harris is active after leaving Monday night’s win over the New York Jets with a chest injury.

— Jarrett Stidham will continue to back up Cam Newton at quarterback.

— James White and Rex Burkhead are active behind Harris at running back.

— Ryan Izzo and fullback Jakob Johnson are the only players available to play tight end. Thomas was not expected to play after being unable to practice this week due to COVID-19 protocols.

— Terez Hall, who was elevated off of the practice squad Saturday, could start for Bentley again this week. Rookies Josh Uche, Anfernee Jennings and Cassh Maluia also are active.

— Mack, acquired off of waivers from the Tennessee Titans last week, won’t make his Patriots debut, but wide receiver Isaiah Ford, who was added from the Miami Dolphins at the trade deadline, is active for the first time. Wide receiver N’Keal Harry also is returning off of a concussion.

— Here are the Ravens’ inactives: 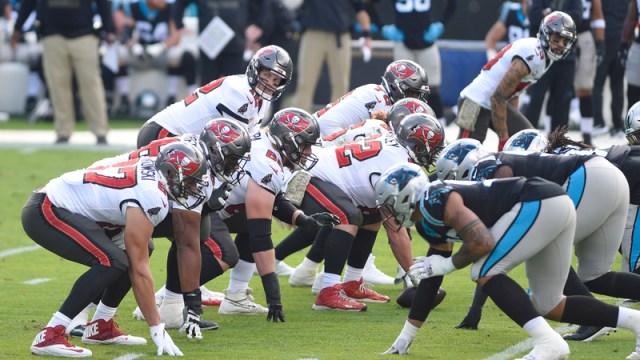 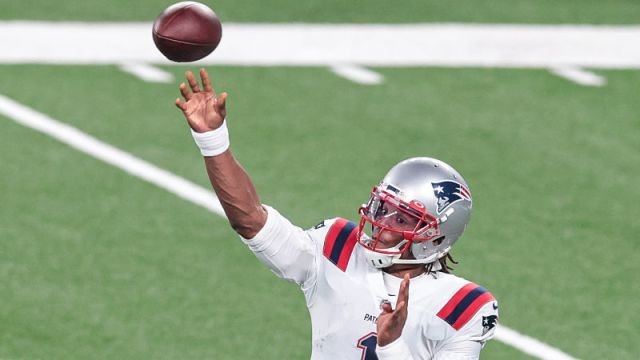 This Cam Newton Hype Video Will Fire Up Patriots Fans For Game Vs. Ravens