Devin Asiasi will be inactive Sunday for the second consecutive week.

The Patriots rookie tight end did not make the trip to Buffalo for New England’s Week 8 matchup with the Bills due to personal reasons, the team announced Sunday morning.

One of Asiasi’s friends in California recently died.

Asiasi was a healthy scratch last week against the San Francisco 49ers. The third-round draft pick has appeared in five games this season and has yet to be targeted in the passing game.

Tight ends Ryan Izzo and Dalton Keene likely will be active Sunday, though Keene is listed as questionable with an injury. Keene made his NFL debut against the 49ers, catching one pass on one target for 8 yards.

Izzo leads all Patriots tight ends in snaps this season. He has seven catches on 12 targets for 90 yards in six games. 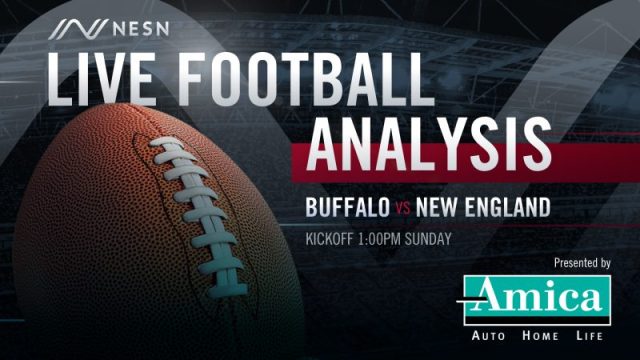 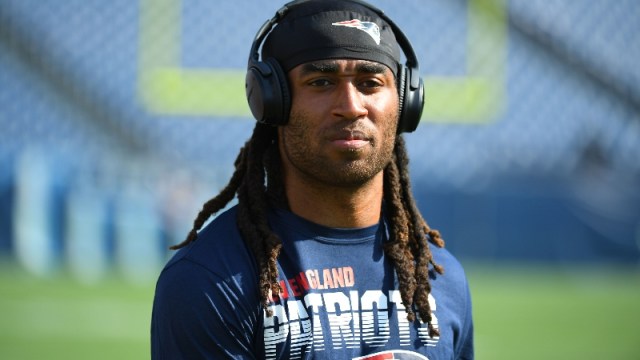