Rex Burkhead did it again, but this time he had a little help from Jakobi Meyers.

The New England Patriots trailed the Baltimore Ravens 10-7 in the second quarter during “Sunday Night Football” at Gillette Stadium. Well, until Meyers connected on a double-pass to Burkhead, which gave New England the lead heading into the half.

Quarterback Cam Newton threw a pass behind the line of scrimmage to Meyers, a high school quarterback-turned-receiver, who then threw a perfectly-placed, high-arching ball to Burkhead in the end zone. 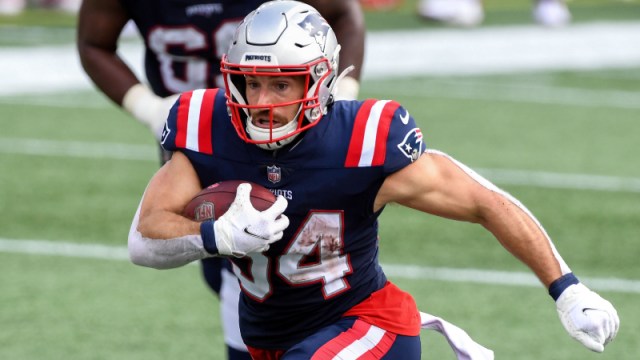 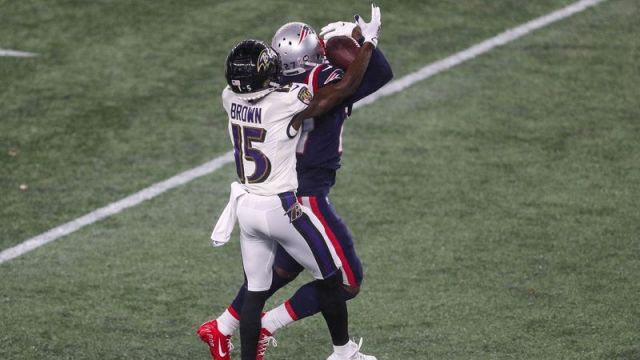