Will Julian Edelman Return This Season? Here's The Latest On Patriots Wideout - NESN.com Skip to content

Julian Edelman has been eligible to return from injured reserve for the last two weeks. So far, he has yet to make it back onto the practice field.

Bill Belichick, though, has been encouraged by the veteran wide receiver’s progress as he works his way back from a knee injury.

“I think Julian?s made a lot of progress in the last couple weeks,” the Patriots head coach said Monday on WEEI’s “Greg Hill Show.” “I talked to him the other day, and (he?s) certainly feeling better and able to do more, do a little more each day. We?ll just take it day by day and see how it goes.”

Belichick was asked if he’s confident Edelman, who now has missed five consecutive games, will be able to return before the end of the season.

“I know he?s working extremely hard, and I would certainly never count Julian out of anything,” Belichick replied. “He?s got tremendous will and a great work ethic, and (he?s) very competitive. Football is very important to him, so it would take a lot for me to count him out, put it that way.”

Getting a healthy Edelman back would be a significant boost to New England’s receiving corps, which has relied heavily on Jakobi Meyers and Damiere Byrd in his absence. The 34-year-old’s knee issue clearly limited him early in the season, as he caught just eight passes on 21 targets for 79 yards and no touchdowns over the final four games before his move to IR.

Now sitting at 5-6 following Sunday’s last-second win over the Arizona Cardinals, the Patriots have five games remaining on their regular-season schedule: at Los Angeles Chargers, at Los Angeles Rams (Thursday night), at Miami Dolphins and home against the Buffalo Bills (Monday night) and New York Jets.

Could Matt Patricia Return To Patriots After Being Fired By Lions? 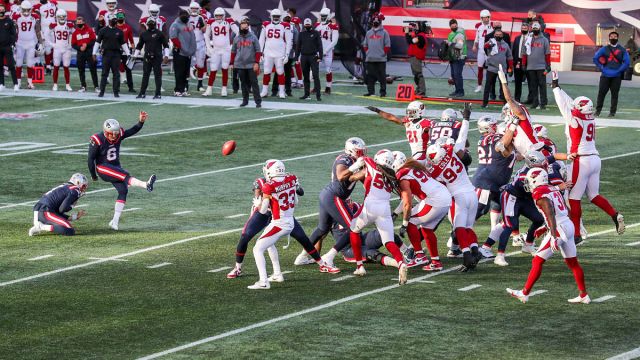 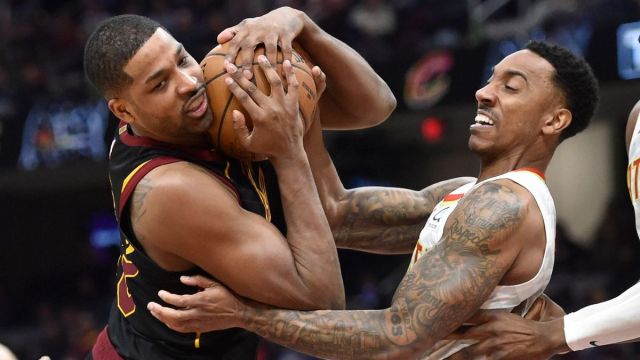