Brad Stevens Points Out Quite Possibly Only Positive From Celtics Preseason - NESN.com Skip to content

The Boston Celtics have basically nothing to hang their hat on after this week.

They were undressed by the Philadelphia 76ers and Brooklyn Nets in their two preseason games, and now the Milwaukee Bucks await them Wednesday in their season opener.

Few things were redeeming about the way the Celtics played so far. They seemed borderline disinterested defensively and their shooting was appalling.

But one player who can walk away from the last few days with their head held high is Tremont Waters.

The reserve guard was one of few, if any, other positives, and Brad Stevens made sure to point that out.

?I did think that our last group did a good job, and specifically orchestrated by Tremont,? Stevens said in his Zoom postgame press conference after the loss to the Nets. ?I thought he was very good really in both games in getting us organized. We can take something from how he?s led us, I think.”

Waters led the Celtics this preseason with four assists per game, and over 24 minutes between the two games he contributed 13 points with three rebounds and as many assists.

This is a promising development as well, given he could actually see heavier than normal minutes for a two-way player with Kemba Walker out to start the season. And with changes to the two-way player system for this season, we could see a lot of Waters.

He passed the test this week in a time when few others did. 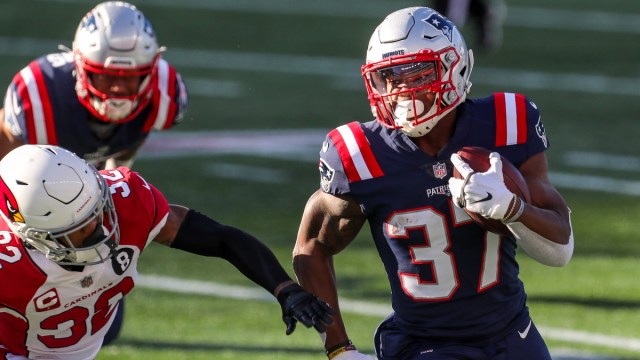 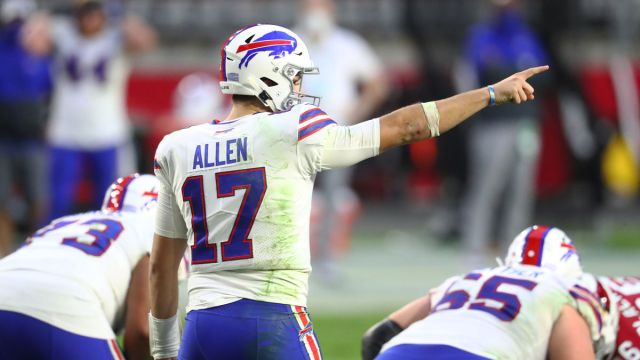