Zdeno Chara spent the last 14 seasons with the Boston Bruins with a slew of memories and highlights taking place since then.

Chara’s stint in Black and Gold came to an end Wednesday when he signed a one-year deal with the Washington Capitals.

The 6-foot-9 defenseman has been a staple in the organization, serving as their captain and helping bring the B’s their first Stanley Cup in almost 40 years in 2011.

The Bruins’ official Twitter account shared a video of some of Chara’s highlights during his time in the Spoked-B.

Bruins fans won’t need to wait long to see Chara face his old team, as the B’s and Capitals face each other eight times during the upcoming 56-game season. 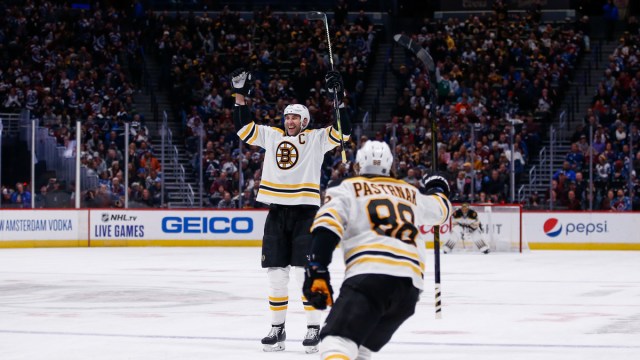 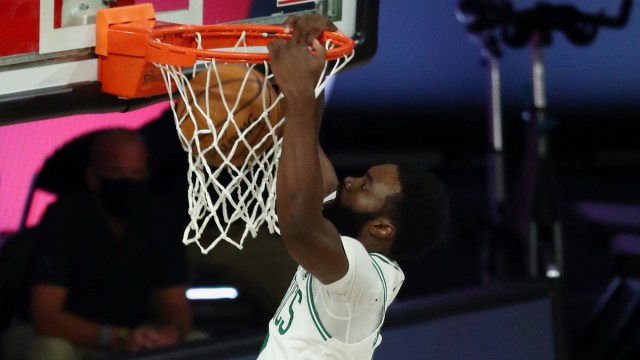