Want to know the reason the New England Patriots’ defensive backfield is so deep?

Because New England has been able to find undrafted gems in the past, and cornerback Myles Bryant seems like he could fit that bill.

The 22-year-old rookie out of Washington made an impressive first-quarter interception against the Los Angeles Rams on “Thursday Night Football.” It was the first of his young career.

And while it may have surprised some New England fans, perhaps some who didn’t even know the corner’s name, it didn’t surprise ex-Patriot receiver Mohamed Sanu.

“Myles always made (them) type of plays,” Sanu tweeted Thursday after the interception.

Sanu, as you may recall, was with the Patriots during training camp when Bryant ultimately impressed enough to make the team. Bryant made his NFL debut Week 8.

Patriots running back Rex Burkhead, who had his season ended due to a knee injury last month, also gave Bryant a shoutout after the play.

Unfortunately for the Patriots, Bryant’s interception was short lived. It didn’t lead to anything for the New England offense as quarterback Cam Newton threw a pick-six on the ensuing possession.

It gave the Rams a 17-0 lead early in the second quarter. 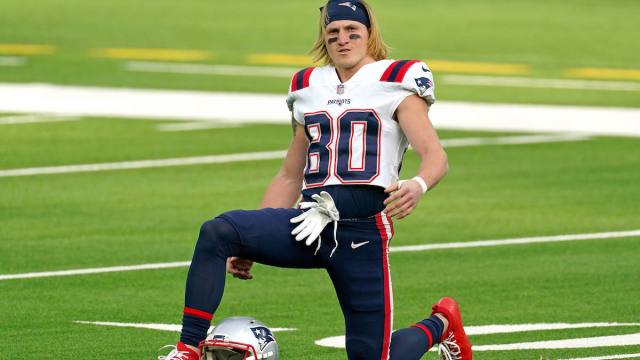 Check Out Gunner Olszewski’s, Not Cam Newton’s, Outfit Before Patriots-Rams 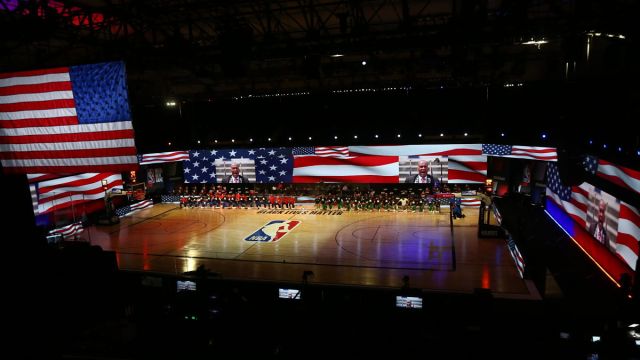 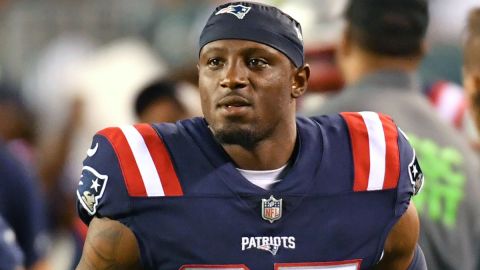 Did J.C. Jackson Throw Shade At Chargers Receivers With this Comment?