A former Duke product reportedly is joining the Boston Celtics.

According to The Athletic’s Jay King, the C’s signed Amile Jefferson to an Exhibit 10 deal.

Jefferson played in 30 games for the Orlando Magic during the 2018-20 NBA seasons.

An Exhibit-10 contract is a league-minimum non-guaranteed deal. There are financial incentives should Jefferson sign with Boston’s G League affiliate, Maine Red Claws.

Jefferson already has a relationship with Jayson Tatum, as noted by Forbes’ Chris Grenham:

We’ll see if he ends up making the roster. 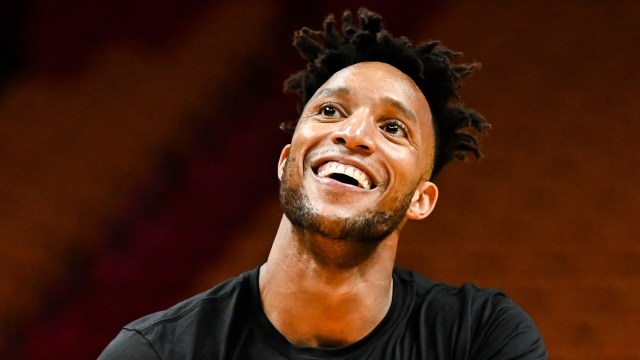 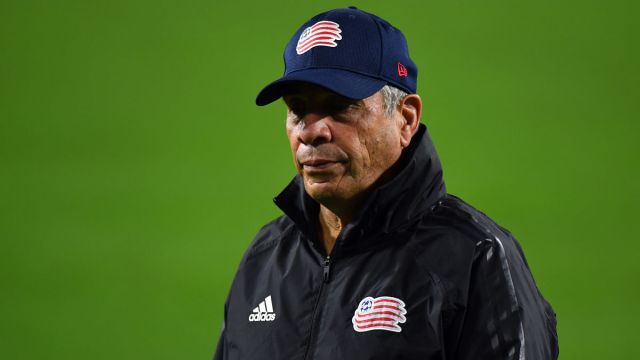