Eduardo Rodriguez had a rough 2020, to say the least. But he’s on track have a normal spring training.

The Boston Red Sox pitcher contracted COVID-19 before a bout with myocarditis shut him down for the shortened Major League Baseball season.

Rodriguez was coming off his best season, and his absence certainly was felt during the 2020 campaign.

His health, naturally, is a big question heading into the 2021 season. But it appears he’s on track for a normal offseason.

“We keep pretty close tabs on everybody, regardless. But certainly coming off of what he’s coming off of we’re monitoring him very closely from every perspective,” Red Sox general manager Brian O’Halloran told reporters Monday. “Once he was cleared a few weeks back, it’s a regular offseason, he’s a healthy player. Obviously he missed a year … but it’s a normal offseason and we’re glad E-Rod’s healthy. …”

And there won’t be any limitations for Rodriguez in spring training?

That’s certainly good news, especially given the fact that Chris Sale won’t be ready when Opening Day rolls around. 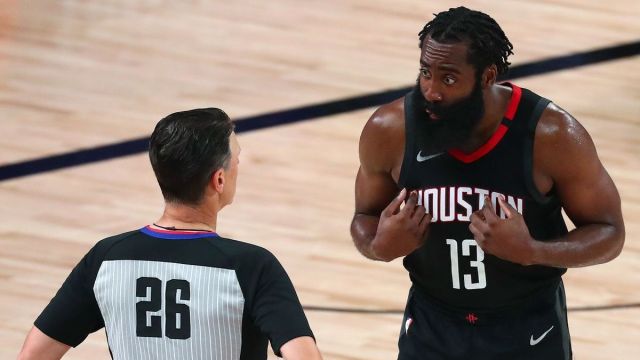 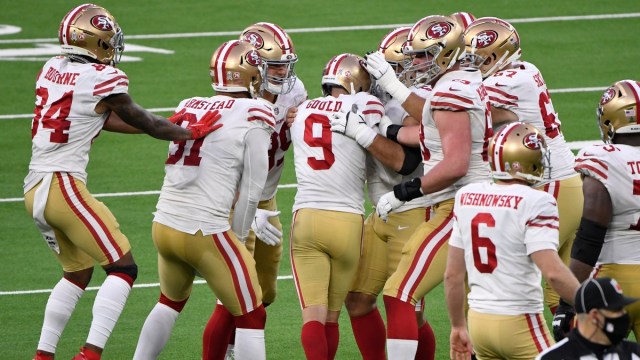