Tuesday’s UEFA Champions League between Paris Saint-Germain and Istanbul Basaksehir was suspended after the teams jointly walked off the field following allegations of racial abuse by a referee. The teams both refused to resume playing until the fourth official, Sebastian Coltescu, was replaced. UEFA eventually agreed to do so, and the teams will restart the game, according to ESPN.

The extraordinary incident took place 15 minutes into the first half after Istanbul Basaksehir assistant coach Pierre Webo, who is Black, accused Coltescu of using a racist term against him. Istanbul players demanded an explanation from Coltescu, and PSG players joined them. When none came, players from both teams returned to the locker rooms in protest.

“You never say ‘this white guy,’ you say: ‘these guys,'” Ba is seen in a video saying to Coltescu. “So, listen to me, why when you mention a black guy do you have to say ‘this black guy??”

An organization in Coltescu’s native Romania has sided with the players against the official, according to Romanian journalist Emanuel Rosu.

Players and fans alike are reacting to the stand Istanbul Basaksehir and PSG took against racism. 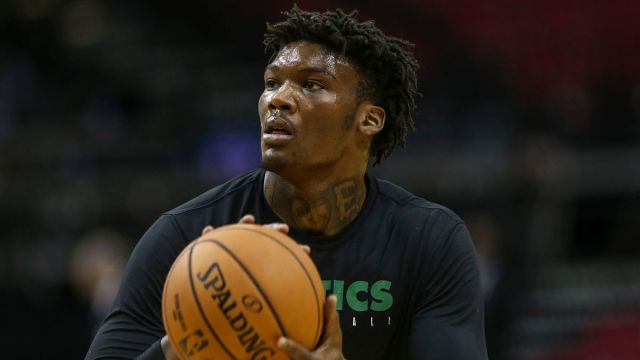 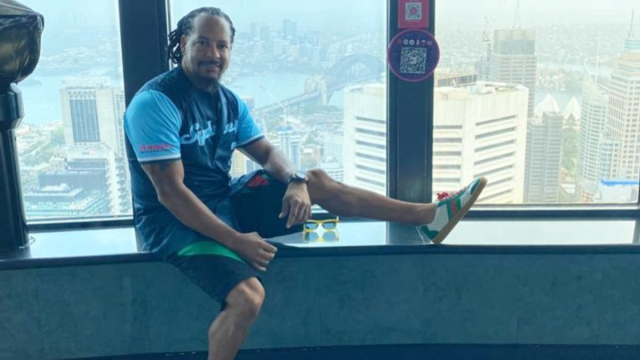