The Boston Celtics saw one of their bright young rookies leave Friday’s game to injury.

Payton Pritchard left Boston’s 122-110 loss to the Philadelphia 76ers when Jaylen Brown fell into his knee. The rookie clearly was in pain and was seen leaving the court with the help of trainers.

He was ruled out with a knee sprain, but did return to the bench to watch the rest of the game. Pritchard’s presence certainly was missed, and it sounds as if he will be out for a few more games at the very least.

“I didn’t ask what the next steps are. He?s out for the next couple of days,” head coach Brad Stevens said on NBC Sports Boston’s postgame coverage. “I don?t know beyond that. I?m sure there?s tests and stuff set up for (Saturday).”

The Celtics return to Boston on Sunday to host the Cleveland Cavaliers. 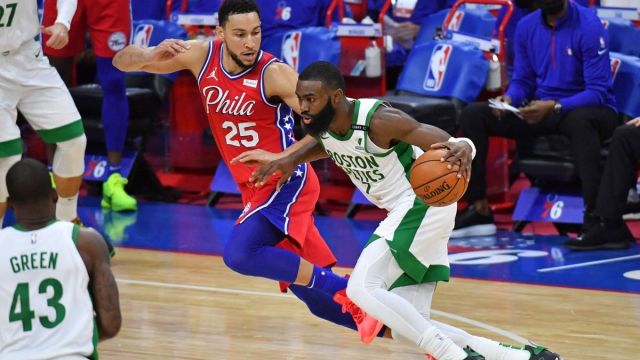 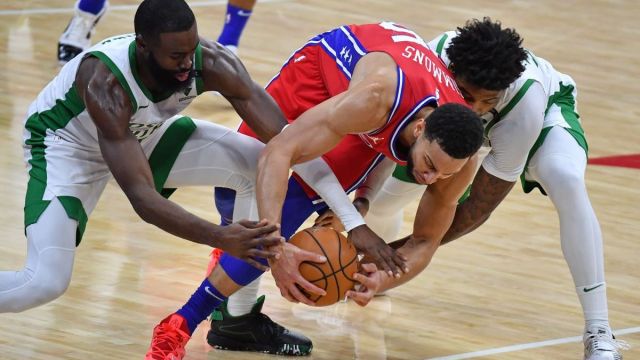