It looks like Marcus Smart will get to participate as the Boston Celtics try to get some revenge against the team that ruined their shot at an NBA Finals berth.

The guard was listed as questionable ahead of Wednesday’s game against the Miami Heat as he was dealing with a right thumb sprain suffered against the Detroit Pistons on Sunday.

It kept him out of the lineup Monday against the Toronto Raptors, but the team announced Smart is good to go for the final matchup of Boston’s four-game road trip.

Jeff Teague, meanwhile, will be out against Miami with a right ankle injury. 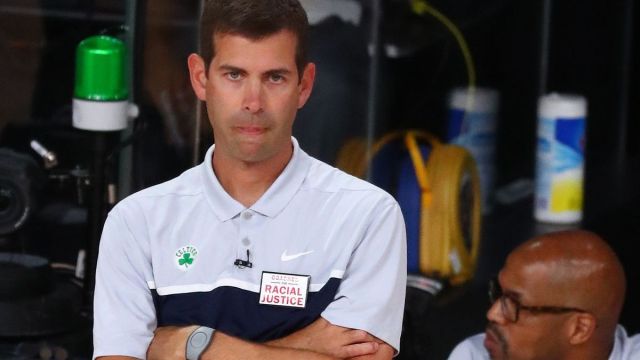 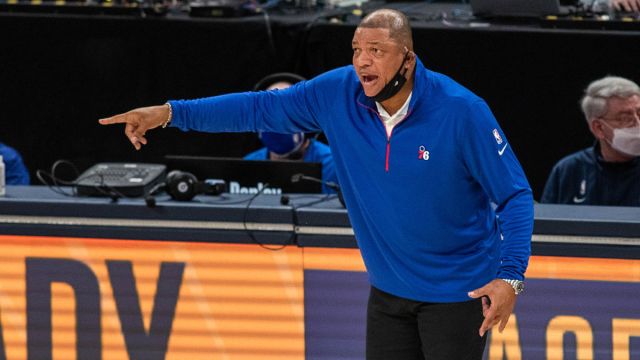