Crisis seemingly has been averted for the Celtics.

Boston dropped a game to the Philadelphia 76ers on Friday, but potentially losing rookie sensation Payton Pritchard was a much bigger concern than the team’s defensive lapses.

The guard, who had played in every game for the Celtics, was ruled out for the remainder of the contest after teammate Jaylen Brown fell into his knee after a play in the first quarter.

Coach Brad Stevens didn’t have much of an update on Pritchard’s status after the game, but it looks like an MRI on Saturday concluded a Grade I sprain of his right medial collateral ligament, or MCL.

Pritchard is expected to miss at least two weeks before he can “return to on-court activities,” per the team.

Boston certainly will miss the energy Pritchard brought on both ends of the floor. The first-rounder has averaged 8.3 points, 2.8 assists and 2.5 rebounds per game.

Pritchard’s absence will leave Boston a little thin on ballhandlers for the time being, especially with starting point guard Kemba Walker being on a minutes restriction. 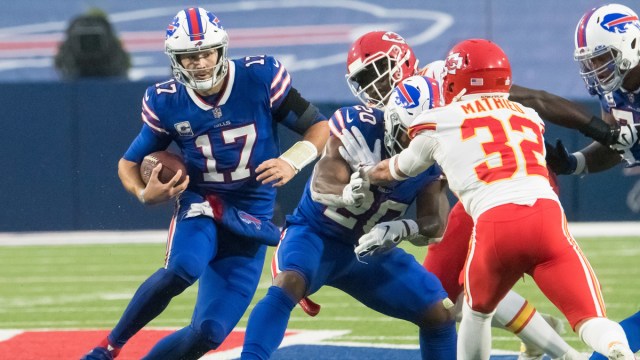 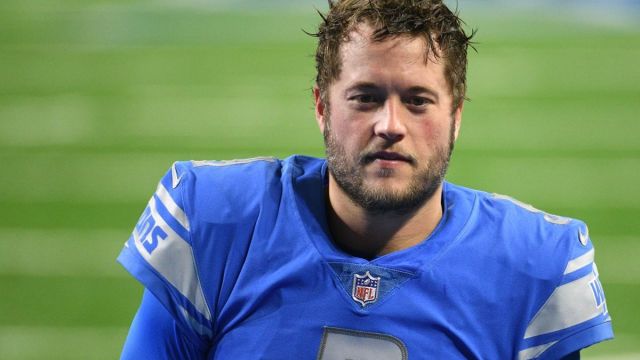