Drew Brees Reportedly Expected To Retire From NFL After This Season - NESN.com Skip to content

The Saints on Sunday have a chance to earn the NFC’s No. 1 seed in the playoffs.

If Brees indeed retires, he will do so having compiled one of the greatest careers for a quarterback in NFL history. A 13-time Pro Bowler, Brees also has one Super Bowl championship and All-Pro nod under his belt.

Whether the Saints will tab Taysom Hill or Jameis Winston — or someone else — as Brees’ replacement remains to be seen.

Tom Brady, Gisele Bundchen Wrap Up 2020 On Bow Of Their Luxury Boat 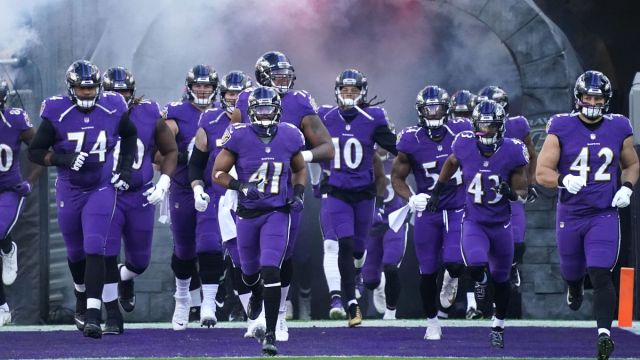 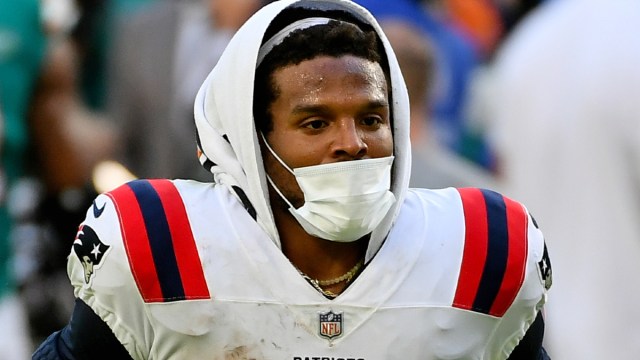 NFL Rumors: Cam Newton Not Expected To Re-Sign With Patriots For 2021