Tom Brady left a parting gift for the New England Patriots. It will just take more than a year to arrive.

The Patriots lost their own third-round pick in the 2021 NFL Draft when the league delved out punishment for last December’s taping controversy stemming from an incident. The mishap came when a production crew member, on-hand for a game in Cleveland to shoot the docu-series “Do Your Job” on a pro scout, was discovered taping the Cincinnati Bengals’ sideline.

The Patriots almost certainly will get one back in the form of a compensatory pick because Brady left in free agency to the Tampa Bay Buccaneers.

The Patriots are projected to get a third-round pick for losing Brady and two fourth-round selections for losing linebackers Kyle Van Noy and Jamie Collins, according to Over The Cap. The Patriots signed safety Adrian Phillips and defensive tackle Beau Allen, canceling out sixth-round picks they could have received for defensive tackle Danny Shelton and center Ted Karras.

So, the Patriots should wind up with the following selections (before inevitably moving up and down the board):

The Patriots’ top needs in the draft are at quarterback, wide receiver, tight end, defensive line and linebacker. 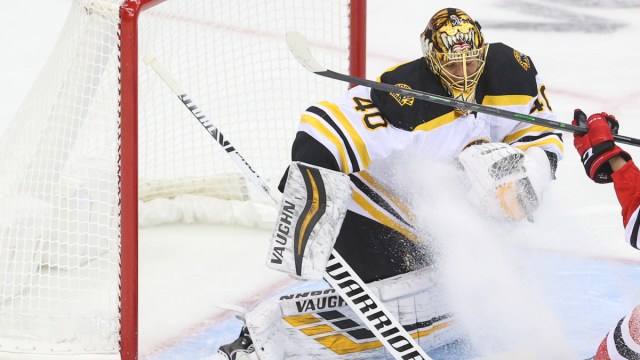 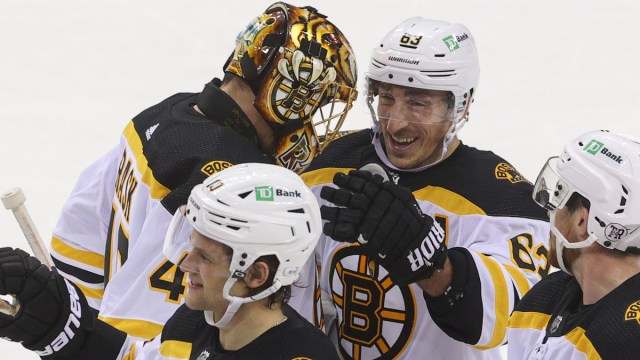