Matt Turner and the New England Revolution have strengthened their bond.

Turner revealed in a press conference his new deal will run through the 2024 MLS season and raise his pay from the terms of his previous contract, under which he earned $75,937.56 in 2019, according to MLS Players’ Association.

?At the end of the day, the last contract I signed was for four years so I still had three years on that contract that were active,” Turner told reporters via Zoom. “For me, it was an easy decision to want to stay here and continue to prove myself in this league. … For me, to get myself more money, (Revolution head coach) Bruce (Arena) to reward a player who felt like he deserved that. He showed me that I played well and that I deserved more money. He wanted to see me commit more years to the team so there?s one extra year on the end of it. I think it?s a good example for the other guys on the team that there?s a reward for playing well here in New England.”

Turner was voted Revolution Team MVP in 2020 and also finished second in MLS Goalkeeper of the Year voting. He currently is participating in the U.S. men’s national team’s January camp with hopes of making his first international appearance. 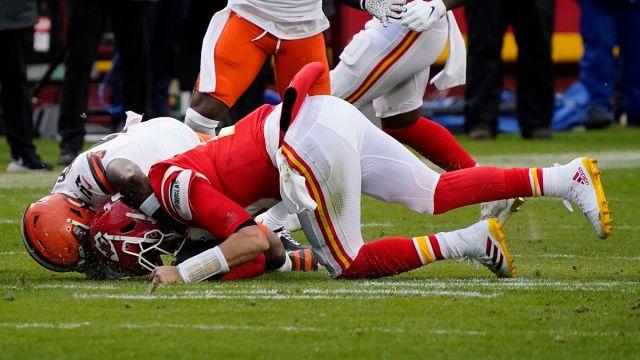 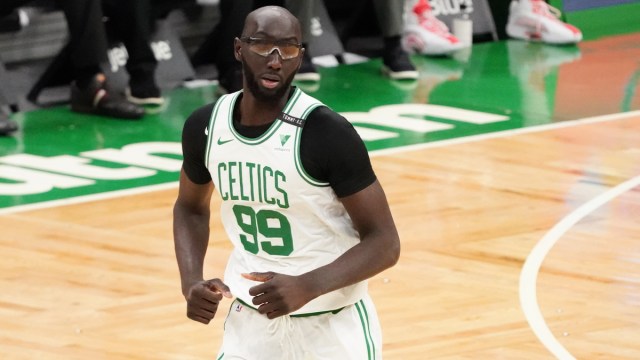