NESN is proud to announce a new slate of programming that will air across the network throughout the month of February in celebration of Black History Month.

NESN has produced three new episodes of “My Story” and 28 original vignettes that will air each day showcasing and honoring significant contributions Black athletes, coaches and stars have made to sports in New England. The new 30-minute “My Story” episodes will highlight the stories of Devin and Jason McCourty, Dana Barros, and brothers James and Joe Jones. NESN also will re-air the Pumpsie Green “My Story episode.”

The full schedule is as follows (all times ET):

The vignettes will be broadcast on the network throughout the entire month, posted on NESN?s social media channels, and hosted on www.NESN.com/BlackHistoryMonth. 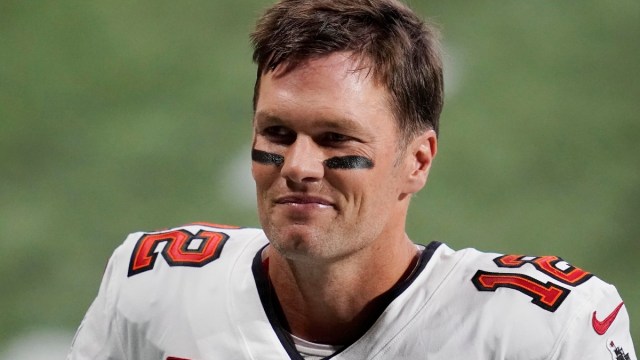 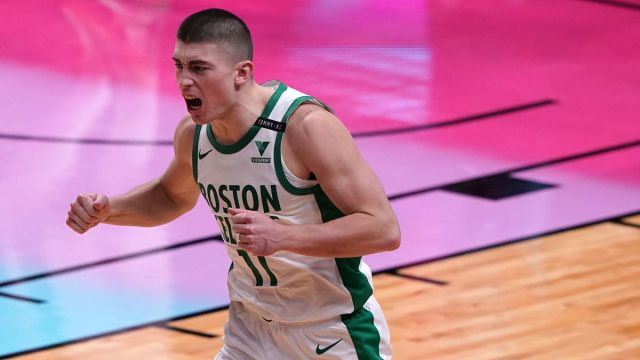