The Lightning are fresh off a Stanley Cup championship and look poised to make another deep run.

Tampa Bay will be without Nikita Kucherov for the regular season, but it was able to avoid cap hell by putting him on LTIR to save over $9 million in cap space. Plus, Kucherov could be back for the playoffs.

The Bolts didn’t make a whole lot of changes, but they didn’t really need to with that lineup.

Prediction: First in the division

Tyler Seguin (hip labrum) and Ben Bishop (right knee surgery) will miss the beginning of the season, which certainly is a blow to a strong Dallas team, but it will get them back early on.

Until then, Anton Khudobin is more than capable of holding down the fort.

The Stars focused more on retaining their roster than making additions, so it’s probably a safe bet to lock them in in a playoff spot, even without Seguin and Bishop to begin the season.

Prediction: Second in the division

Nashville, first and foremost, will need to see improvement from Matt Duchene and Ryan Johansen. But even if the duo bounces back, it still will be a tough path for the Predators.

The Preds only have won one playoff series since they reached the Stanley Cup Final in 2017.

It will come down to the wire, but at the end of the day Nashville may just miss another run at Lord Stanley.

Prediction: Fifth in the division

The division realignment, in a way, helps the Panthers because they won’t have the Boston Bruins and Toronto Maple Leafs to worry about. But they have the two teams who went to the Stanley Cup Final just last year and a tough Columbus Blue Jackets and Carolina Hurricanes team ahead of them.

Part of Florida’s success will be based on if Sergei Bobrovsky can play better and return to what he was while a member of the Blue Jackets.

While there certainly is potential with their offense to make the playoffs, it just doesn’t seem possible with who else they need to go up against.

Prediction: Sixth in the division

It’s likely Columbus will reach the playoffs for a fifth straight season, and their two additions should help make that possible.

The Blue Jackets are a gritty team and John Tortorella can get the most out of his players.

Prediction: Fourth in the division

Will this be the Hurricanes’ year?

They’ve made a run at the Stanley Cup the previous two seasons, but have yet to make it to a Final. And it appears they’re confident in the team they have, with only the notable addition of Jesper Fast.

But if Carolina can play consistently throughout the season, something they struggled with last year, it could very well make a deeper run come summer.

Prediction: Third in the division

You probably already know Detroit is rebuilding, and that transition will carry into this season.

It’s hard to imagine the Red Wings being any worse than they were last season, but it’s a real possibility.

Don’t expect too much as the team is being patient with the rebuild process.

Prediction: Eighth in the division

The Blackhawks also are rebuilding and will be looking toward their young players this season to see how quickly they’ll be able to adapt to the NHL.

They have a slew of youngsters that could be crucial to their success down the road, but that won’t happen overnight.

It’s not really ideal to try to rebuild in a tough division, but Chicago needs to start somewhere. Just be patient, Blackhawks fans.

Prediction: Seventh in the division 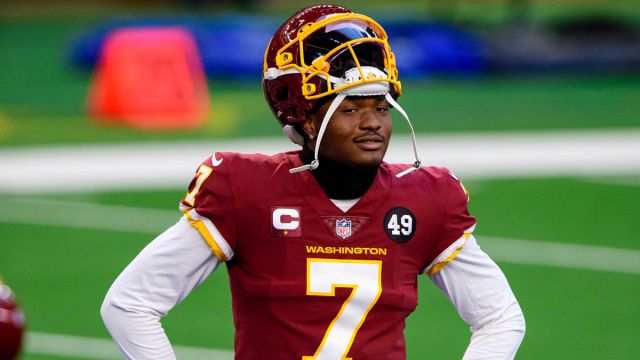 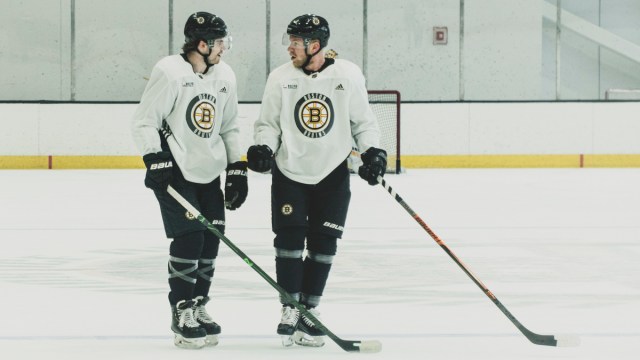