You knew it was coming.

That GIF of Bill Belichick striding defiantly out of the tunnel at Ford Field. Or the one of him with the binoculars at the NFL Scouting Combine.

Both appeared in the mentions of tweets by ESPN’s Adam Schefter and NFL Media’s Ian Rapoport on Thursday after reporting that star quarterback Deshaun Watson officially had requested a trade from the Houston Texans.

Fans of the QB-needy Patriots want to see Watson dealt to New England, and for good reason. He’s one of the best quarterbacks in the NFL and is just 25 years old. A franchise QB in the early stages of his prime — that type of player almost never comes available. Belichick surely would love to have Watson in Foxboro, too.

But the chances of the Patriots winning the Watson sweepstakes are extremely low. Sorry.

1. While the Patriots own their highest draft pick in years (No. 15) after finishing 7-9 in 2020, they simply do not have the assets to outbid teams like the New York Jets and Miami Dolphins, who are set to pick second and third overall in the 2021 NFL Draft, respectively.

The Jets also own two first-round picks in each of the next two drafts, and the Dolphins can include second-year QB Tua Tagovailoa in a potential package if Houston likes the 2020 fifth overall selection. Any viable offer for Watson likely will need to include at least three first-rounders.

If we’re Houston, we’re politely declining that proposal, which, unless the Patriots fully implode next season, likely won’t include a single top-10 pick.

Rapoport reported Thursday that “more than half the league” is interested in acquiring Watson. That’s no surprise. With that many suitors, it’s hard to imagine the Patriots constructing the most competitive offer.

But Caserio already was an unpopular hire, especially to those who are fed up with Jack Easterby’s influence within the Texans organization. Him taking over and immediately shipping the franchise’s best player back to his old club — a team folks in Houston already are not particularly fond of — would be a good way to instantly ruin his standing in the eyes of Texans supporters. We just cannot see that happening.

3. Watson has a no-trade clause in his contract, meaning any deal requires his approval. He just played 3 1/2 seasons under Bill O’Brien and watched Easterby gain an unusual amount of power within the Texans organization. Would he really sign off on a move to the franchise that previously employed both of them? Again, we can’t see it.

There’s a good chance the Patriots will add a new veteran quarterback this offseason. But we’d put our money on Jimmy Garoppolo or Matthew Stafford (or a lower-tier option like Ryan Fitzpatrick or Jameis Winston) instead. 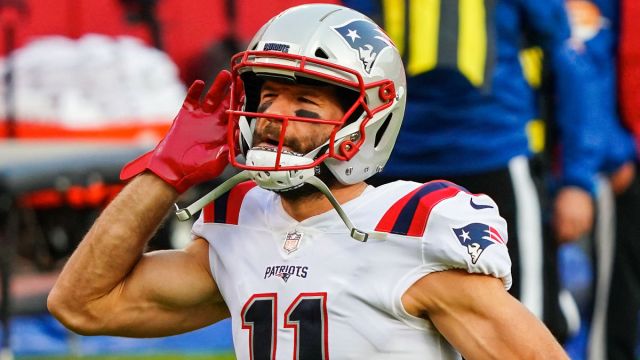 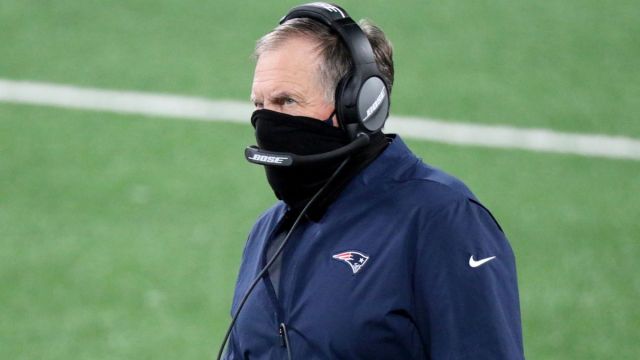