This Projected Deshaun Watson Trade Would Be Bad News For Patriots - NESN.com Skip to content

Deshaun Watson to Miami? That’s a realistic possibility, according to a report Sunday from ESPN’s Chris Mortensen.

The Houston Texans’ superstar quarterback “would consider” a trade that would send him to the Dolphins in exchange for Tua Tagovailoa and “additional compensation,” per Mortensen’s report.

That compensation would need to be substantial — likely several first-round draft picks — as Watson, one of the NFL’s elite signal-callers, is just 25 years old and is under contract through the 2025 season.

According to multiple reports, Watson was furious over the Texans’ decision this week to hire New England Patriots director of player personnel Nick Caserio as their new general manager, among other complaints about the organization.

Watson has not yet demanded a trade. But if he does and subsequently lands in Miami — with Houston getting back a highly touted but unpolished young QB and some much-needed draft capital — that would be an unfortunate development for Caserio’s former team, the Patriots.

New England already has to face Josh Allen twice each season for the foreseeable future. Watson joining the Dolphins would put two Pro Bowl QBs in the AFC East — a division the Patriots lost their 20-year stranglehold on this season.

Watson also has excelled against the Patriots since entering the NFL in 2017, winning his last two matchups against Bill Belichick’s club and throwing for more than 300 yards in another. He shredded New England’s defense this season, throwing for 344 yards and two touchdowns and running for another in a Week 11 victory.

The Texans currently lack team-building assets after shipping two first-round picks to the Dolphins last summer in a blockbuster trade for offensive tackle Laremy Tunsil and wide receiver Kenny Stills. Miami currently owns the third overall pick in the 2021 NFL Draft — which initially belonged to Houston — in addition to its own selection at No. 18. 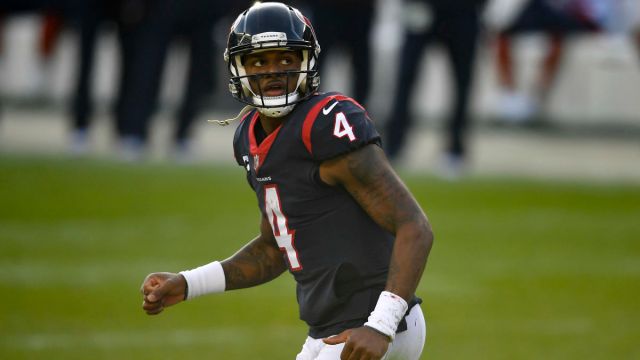 NFL Rumors: Deshaun Watson ‘Would Consider’ Trade To This Team 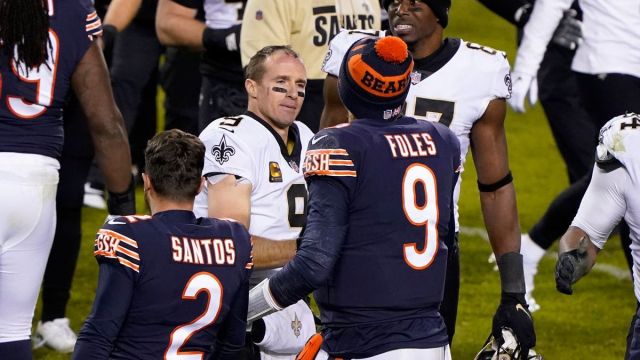