The Boston Bruins are running short on defenseman, and they’ve made a roster move as such.

According to multiple reporters with access to the transaction wire, the Bruins have claimed veteran defenseman Jarred Tinordi off waivers from the Nashville Predators.

Tinordi, who was in and out of the lineup for the Preds this season, was waived by Nashville on Friday.

A massive, 6-foot-6, 230-pound left-shot defenseman, Tinordi is a stay at home player who is limited in the attacking zone. He’s scoreless through seven games with Nashville this season, and has posted one goal and 10 assists across 88 career NHL games.

Following Friday’s ugly loss to the New York Rangers, Bruins head coach Bruce Cassidy challenged his younger and depth defensemen. Certainly, the addition of the 29-year-old will add some size and competition to the Bruins’ back end.

Tinordi carries a $700,000 cap hit, so this was an easy transaction to make from an economic standpoint. 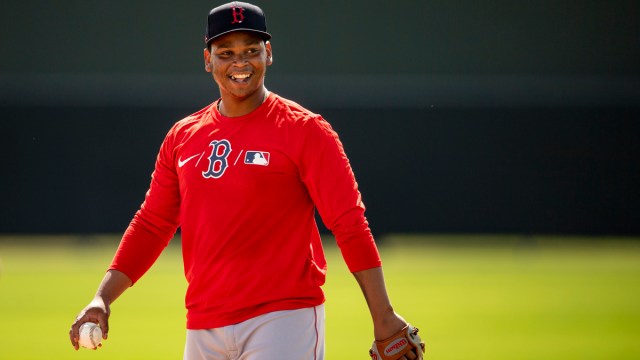 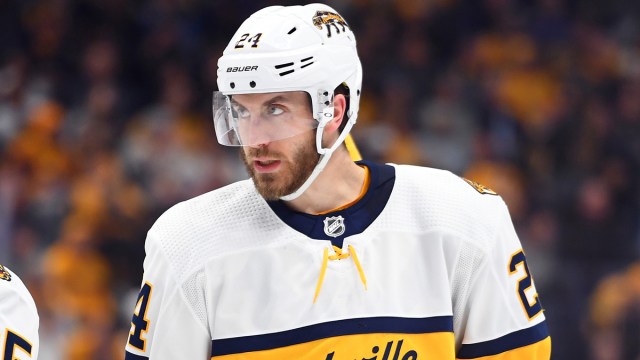