For some, this will be their first-ever NHL game outdoors.

Others already have had the experience.

Either way, the Boston Bruins are pretty excited about their tilt against the Philadelphia Flyers at Lake Tahoe on Sunday. It won’t be the same as years past, but it still promises to be a special occasion.

“It never really gets old,” Patrice Bergeron told reporters Saturday, via the team. “It’s always a fun event to be a part of. This one is different with no fans, beautiful landscape in the background, so looking forward to that.”

This will be the first-ever outdoor NHL game for Bruins defenseman Jeremy Lauzon, but he already has high expectations. 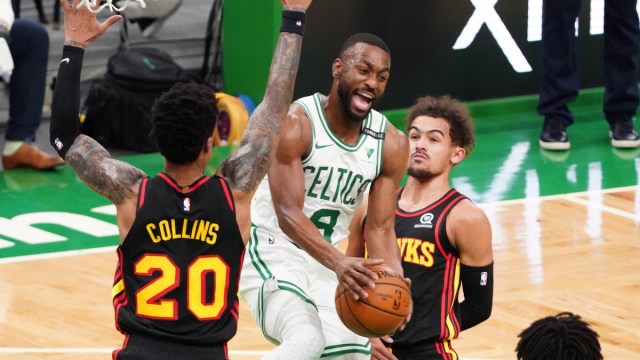 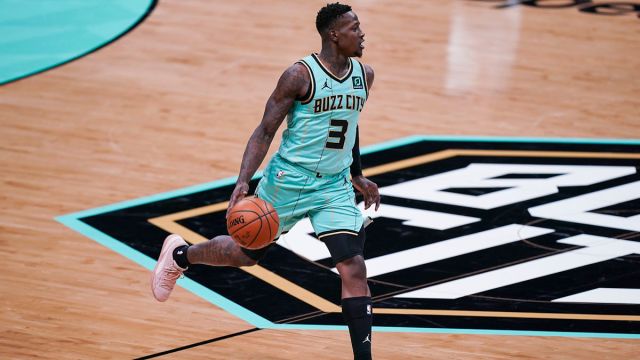