The Celtics are going to need to make some roster changes if they want to enter the conversation of legitimate NBA Finals contenders.

The majority of the basketball world probably knows this, as does Danny Ainge.

In a recent interview with The Boston Globe, Ainge noted “changing faces doesn’t always change things” but acknowledged Boston ultimately might need to make some personnel adjustments. The Celtics president of basketball operations now views those changes as necessary if Boston wants to rank among the best teams in the league.

During an appearance Thursday on 98.5 The Sports Hub’s “Toucher and Rich,” Ainge stated his belief that the Celtics, as constituted, are not good enough to win a championship. Ainge emphasized this point by claiming Boston still needs a piece or two in order to be in the upper echelon of the NBA.

Ainge deserves some credit for being candid and forthright. The Celtics largely have looked terrible of late. Even Jaylen Brown, arguably the most prominent voice on the team, is willing to admit as much. Nonetheless, there’s always the chance Ainge’s indelicate comments will have a negative effect on the Celtics, who seemingly are already dealing with very low morale.

It also will be interesting to see how active Boston is leading up to the NBA trade deadline. Ainge’s comments suggest the Celtics will be looking to make a splash by March 25, but is there any move(s) the C’s could make that would truly legitimate their 2021 Finals hopes? This isn’t to say Boston should throw in the towel for the current campaign, but a game-changing roster move might be better served over the offseason.

The Celtics’ loss to the Hawks on Wednesday marked their fifth defeat over their last seven games. Boston will try to get back in the win column Friday when it once again hosts Atlanta. 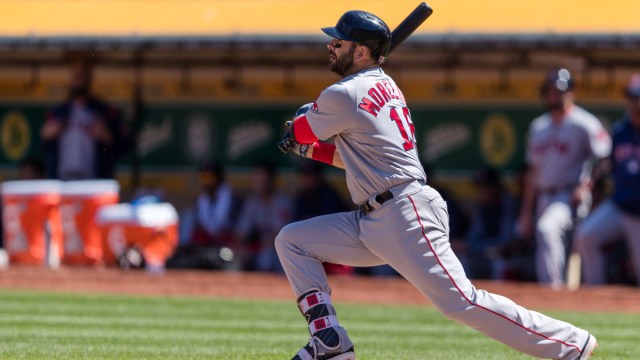 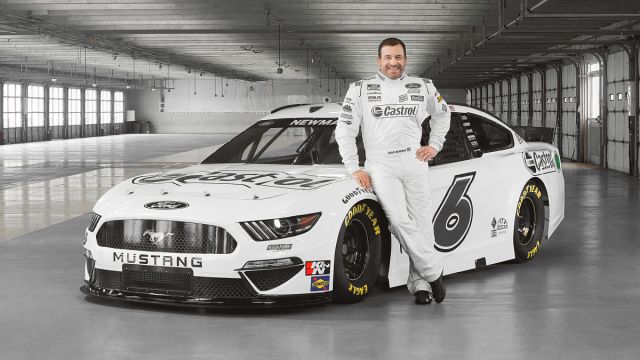