Amendola, who played five seasons in New England, claimed Tom Brady, not Bill Belichick, was responsible for “The Patriot Way.” The veteran wide receiver believes this has been made evident by Brady preparing for his 10th Super Bowl while the Patriots sit at home.

Jake Bequette, a former New England defensive end, appeared to use Amendola’s take as a springboard as he joked about the Patriots’ dynastic run.

How much Brady had to do with New England’s remarkable stretch of success is what everyone and their mother continues to argue. But the irony of it all is, Belichick himself might already have settled the debate. 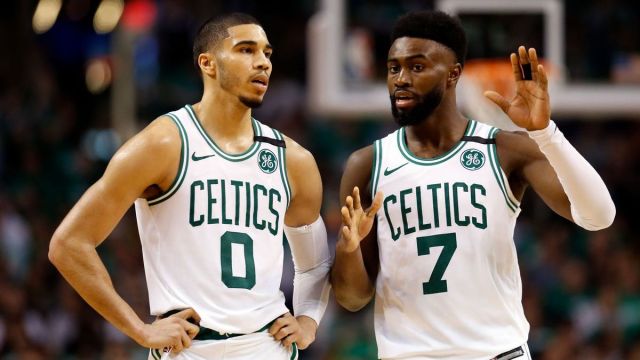 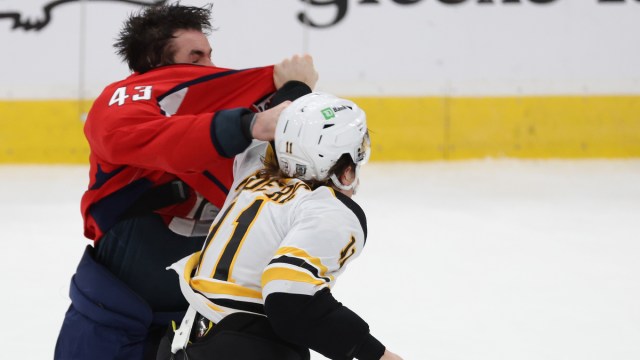