Brady, in his first season with the Tampa Bay Buccaneers, will play in his 10th Super Bowl on Sunday against the Kansas City Chiefs. The Patriots, meanwhile, finished 7-9 and missed the playoffs for the first year since 2008. That was the season Brady tore his ACL in Week 1 and Matt Cassel filled in at quarterback for the remainder of the year.

Amendola made sure to give his take on the Brady vs. Bill Belichick debate during an appearance on FOX Sports’ “First Things First” program.

?But Tom Brady is the ?Patriot Way,? and that?s the reason why Tom Brady?s in the Super Bowl right now and the Patriots aren?t.?

Needless to say, it would be pretty shocking if Amendola, a free agent this offseason, reunited with the Patriots after spending the last two seasons with the Detroit Lions and 2018 with the Miami Dolphins as long as Belichick is still the head coach.

Amendola’s comments come one day after it was reported that former Lions quarterback Matthew Stafford would accept a trade anywhere but New England. Stafford’s decision seemed to stem more from his relationship with former Lions head coach, and ex-Patriots defensive coordinator, Matt Patricia who was brought back onto New England’s staff last month.

If that’s the way Amendola and Stafford feel about the Patriots, it’s worth wondering if New England would be a potential destination for any other available ex-Lions. Wide receivers Kenny Golladay and Marvin Jones are set to hit free agency this offseason, and the Patriots have a major need at the position. The Patriots have long admired Jones, and Golladay is one of the best wide receivers set to hit the open market.

While Patricia was in Detroit, New England served as a feeding system for the Lions’ franchise. Patricia brought over Amendola, defensive end Trey Flowers, safety Duron Harmon and numerous other ex-Patriots. For now, that looks like a one-way street. We’ll find out in March after free agency begins if the Patriots can convince any ex-Lions that life is different in New England than the way Amendola has spun it in the past. 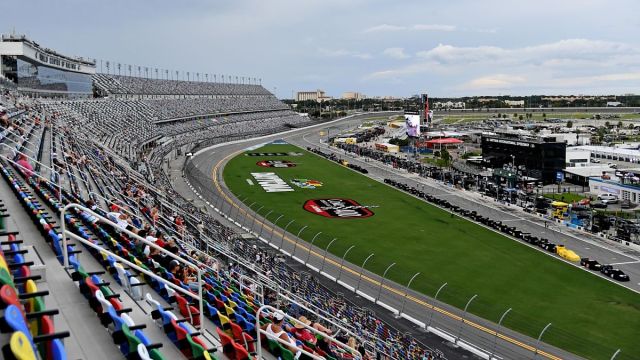 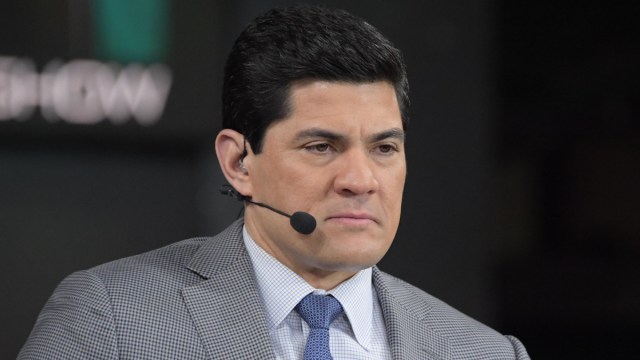