The New England Patriots are getting a bunch of reinforcements for 2021, and free agency hasn’t even started yet.

No team faced as many opt-outs for the 2020 season as the Patriots, and they most certainly were impacted by it — namely the absences of Dont’a Hightower, Patrick Chung and Marcus Cannon.

All three of those players on Friday were reported to be coming back for 2021. And on Saturday, The Boston Globe’s Jim McBride reported that every Patriots opt out from 2020 would be back for next season.

Now, the Patriots obviously could cut those players for cap/roster building purposes, but assuming they want all of them back, they will be under contract for next season.

This isn’t entirely earth-shattering news, either. Patriots safety and captain Devin McCourty said earlier this month that he was expecting all all of the opt outs to return.

New England is awash with cap space for 2021, so this will help jumpstart what should be a busy offseason following a disappointing 2020. 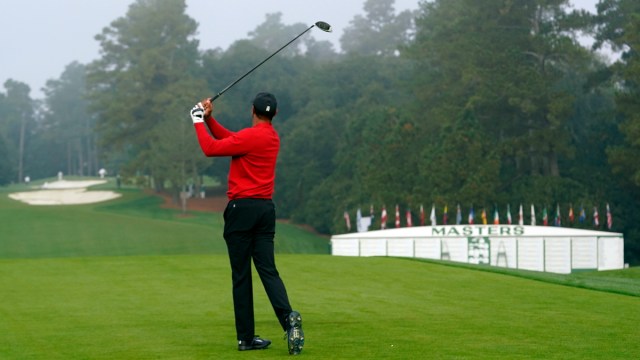 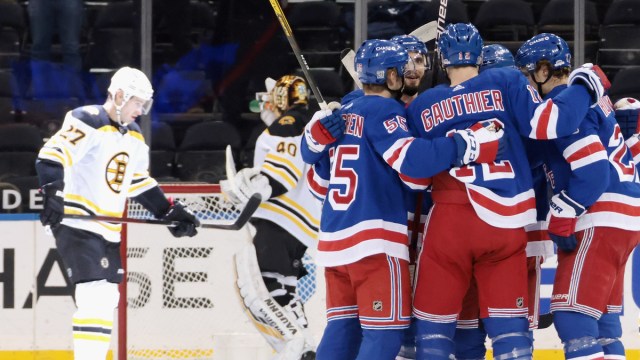