The legendary golfer on Tuesday was involved in a single-car crash while reportedly on his way to meet up with a couple NFL stars. He was not impaired while driving and ended up getting rushed to the hospital, where he underwent emergency surgery.

At least from what has been reported, the worst of Woods’ injuries were to his legs and ankles.

On Thursday, he was transferred to Cedars-Sinai Medical Center for recovery, and on Friday his camp released another update.

“Tiger has moved to Cedars-Sinai Medical Center and received follow-up procedures on his injuries this morning. The procedures were successful, and he is now recovering and in good spirits.

“Tiger and his family want to thank you all for he wonderful supports and messages they have received over the past few days. We will not have any further updates at this time.

As of now, it looks like everything is going to be OK for Woods. And though it absolutely is not of chief importance here, it is unclear what this means for his golf career — he’s just fortunate to be alive right now following the frightening ordeal. 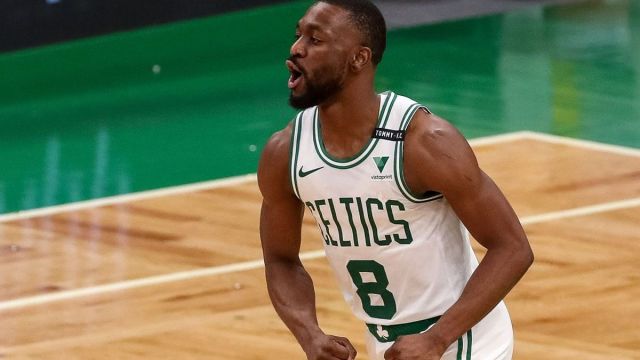 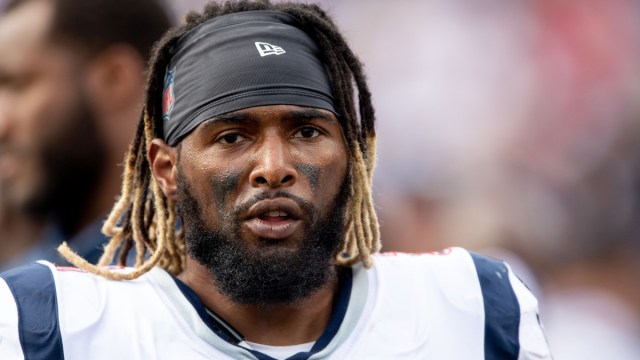