The Boston Red Sox have finalized a three-team trade which has sent outfielder Andrew Benintendi to the Kansas City Royals.

The 26-year-old Benintendi was drafted by the Red Sox in the first round of the 2015 Major League Baseball Draft. He played five seasons in Boston, but played in just 14 games during the league’s pandemic-shortened season.

Benintendi was an integral part of bringing the 2018 World Series back to Boston. He hit for a .290 average that season with a career-best 168 hits, 87 RBIs and 16 homers. He hit .295 during his first season in Boston, though it came in just 34 games and 118 plate appearances.

Benintendi was shut down with a rib injury. He finished the season hitting .103 with four hits, one RBI, zero home runs and 17 strikeouts. 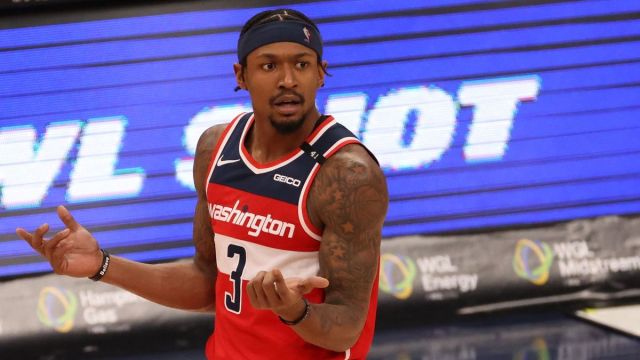 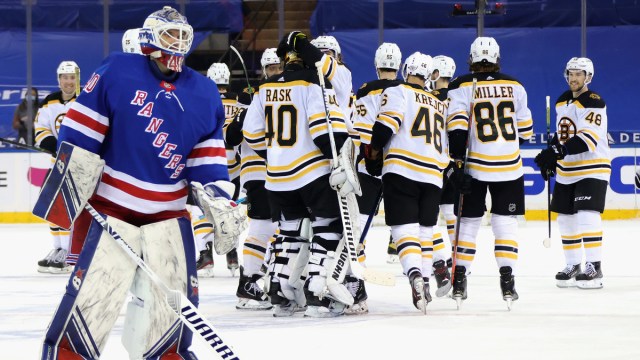