The Red Sox added a wave of new talent this offseason, but Boston’s potential return to playoff contention could be spearheaded by the top-tier players that already were in the organization.

The most startling takeaway is that no Red Sox pitchers made the list, which was assembled by MLB Network’s production and research team.

Chris Sale and Eduardo Rodriguez probably could make the strongest arguments for inclusion, but both missed the entire 2020 season. Sale, who’s recovering from Tommy John surgery performed last March, likely will remain sidelined until midway through the 2021 campaign, while Rodriguez said Friday he’s “100 percent” after battling myocarditis, a heart condition stemming from a bout with COVID-19.

Bogaerts (No. 25) landed between two other shortstops, Corey Seager of the Los Angeles Dodgers and Trea Turner of the Washington Nationals. The 28-year-old has been a consistent force in Boston’s lineup. He ranked No. 22 on last year’s list.

Devers (No. 65), who had an up-and-down 2020, dropped 25 spots from his No. 40 ranking before last season. The Sox third baseman now is one spot behind New York Yankees shortstop Gleyber Torres and one spot ahead of New York Mets slugger Pete Alonso. It wouldn’t be shocking if Devers, entering his age-24 season, climbs the rankings before 2022.

Verdugo (No. 88), acquired last offseason in the trade that sent Mookie Betts and David Price to the Dodgers, made a strong first impression in Boston, and it’s reflected in his top-100 status. He, too, could skyrocket up the list with another solid showing in 2021. As it stands, the 24-year-old outfielder is sandwiched between Texans Rangers outfielder Joey Gallo and Mets outfielder Brandon Nimmo.

Martinez (No. 98) would be much higher if not for a shaky 2020, which might have been the product of a unique season in which MLB changed its rules regarding the use of in-game video. The 33-year-old designated hitter currently is stationed on the list between Yankees star Giancarlo Stanton and Baltimore Orioles outfielder Trey Mancini, with Tampa Bay Rays postseason hero Randy Arozarena rounding out the rankings at No. 100.

The No. 1 spot across MLB? That again belongs to Mike Trout, with the Los Angeles Angels’ perennial MVP candidate holding off the second-ranked Betts. 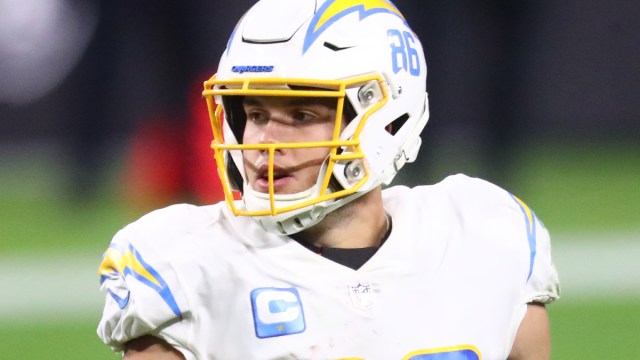 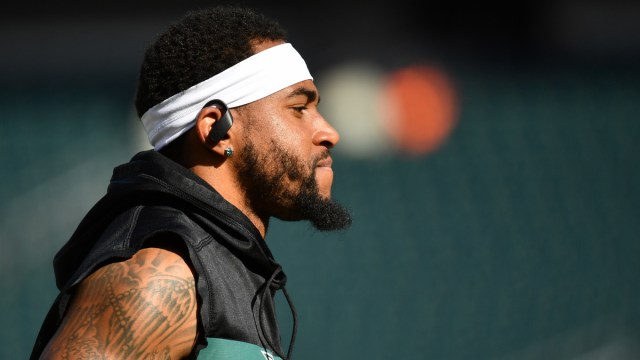