Why You Should Slam Under For Jazmine Sullivan, Eric Church's National Anthem - NESN.com Skip to content

Gambling on prop bets for the big game?

That was a rhetorical question. Of course you are, you clicked on this article because you’re contemplating if you should wager on the legnth of the national anthem.

So, if you aren’t, you should be. Because if you’re going to bet on anything on Super Bowl Sunday, this is one of the few scenarios where you can prepare for the outcome the same way the players do: watching film.

This year, the “Star Spangled Banner” will be performed by Jazmine Sullivan and Eric Church, and based on what we know from a YouTube rabbit hole, we suggest slamming the under on the national anthem being sung in less than two minutes.

If you aren’t familiar with either of these singers, great, that makes it easy. But if you know one of them and not the other, definitely don’t make your decision until you learn about the other.

While soul vocalist Sullivan has the pipes to (magnificently) belt out the anthem as long as she wants, we don’t think Church, the raspy-voiced country singer will be able to hang holding longer notes.

Listen for yourself for the difference in their singing styles:

It’s an interesting duo, for sure, but we personally are excited for the juxtaposition in their musical styles and think it will make for a great rendition.

But again, bet the under. 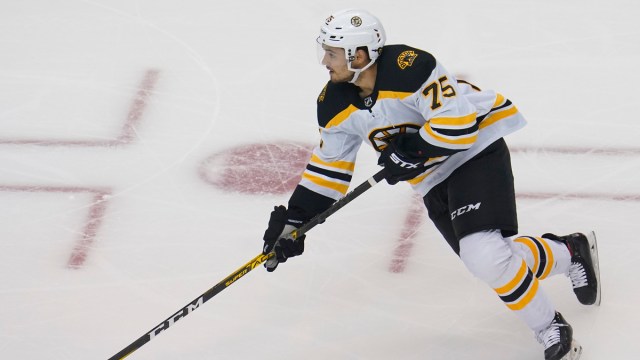 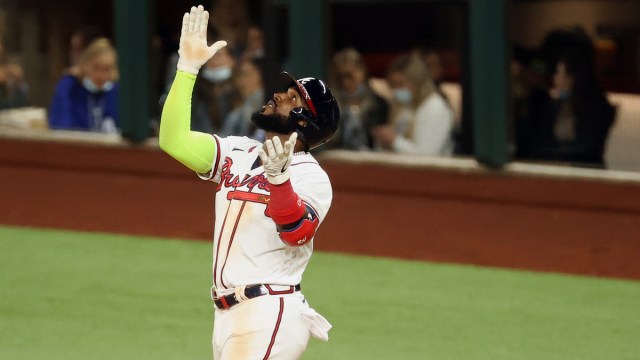