Could Trey Lance be the New England Patriots’ long-term answer at quarterback?

Daniel Jeremiah could see it.

During a video conference with reporters Tuesday, Jeremiah, NFL Media’s lead draft analyst, was asked which of this year’s QB prospects would fit best in New England. After noting the uncertainty surrounding the Patriots’ plans behind center (will they favor a pocket passer in the Tom Brady mold or target someone with Cam Newton-esque mobility?), he singled out Lance, a highly athletic, dual-threat signal-caller out of North Dakota State.

“I could see Bill Belichick having an affinity and a lot of fun with a guy like Trey Lance,” Jeremiah said. “Trey is going to need some time. The only thing that would hold me back on that is I don’t know if he’s going to be ready to do that right away. You’d have to be patient with him.”

Lack of experience and quality of college competition are the two biggest concerns around Lance, who was a one-year starter in the lower-level Football Championship Subdivision and played just one game in 2020. (Most FCS schools shifted their seasons to the spring as a result of the COVID-19 pandemic.)

Lance was sensational in that lone season, though, throwing 28 touchdown passes with zero interceptions in 2019 while rushing for 1,100 yards and 14 more scores and leading NDSU to the FCS national title. From a physical traits perspective, he’s one of the most intriguing players in this year’s draft class — a surefire first-rounder who has a strong chance of going top-10.

Jeremiah also mentioned Lance’s smarts, pre-snap poise and experience in cold weather as attributes that would appeal to the Patriots.

“When you talk to the folks at North Dakota State,” Jeremiah said, “this kid is incredibly intelligent, which we know the Patriots have always placed a premium on. He can direct fronts, he can do all the stuff at the line of scrimmage you need to do. He’s a fantastic athlete and runner. He’s got a power arm that fits in the weather in that division later in the year. He can play through that. Gosh, this guy has been up in the Dakotas, grew up in Minnesota, so the weather thing would be — he’d be very comfortable there. I just think all the character stuff I’ve gotten has been off the charts.

“All those things line up with what Belichick has traditionally wanted on the team. It’s just I think we’re all guessing a little bit on what direction he wants to take the offense.”

But if Belichick wants Lance, he’ll likely need to engineer a move up the draft board. The Patriots currently own the 15th overall pick, and most prognosticators expect the top four QBs (Clemson’s Trevor Lawrence, BYU’s Zach Wilson, Ohio State’s Justin Fields and Lance) to be gone by then.

Jeremiah and others have pointed to the Carolina Panthers at No. 8 as potential suitors for Lance. As many as seven or eight teams set to pick ahead of the Patriots could be in the QB market come draft night, depending on which veterans change cities through free agency and trades.

“I think we’re all assuming that all four of these quarterbacks are going to go in the top 10, and maybe even five with (Alabama’s) Mac Jones having some love around the league,” Jeremiah said. “But it just takes one or two of these teams to find other options, and then the Patriots wouldn’t have to go up quite as far.”

The Patriots and the rest of the NFL will get an up-close look at Lance this Friday at North Dakota State’s pro day. 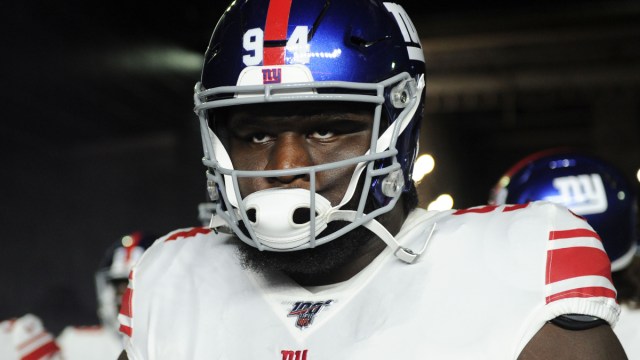 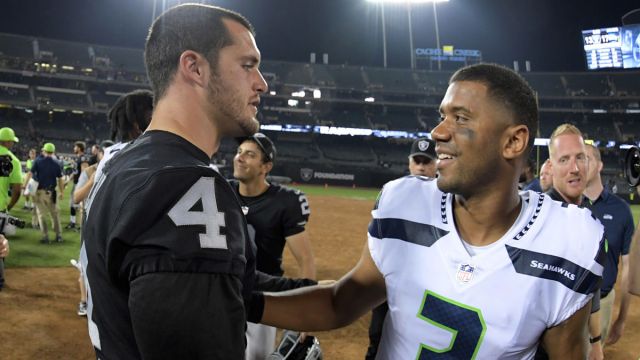