In their last four games, Kemba Walker and the Boston Celtics have done a complete 180-degree turn.

After a blowout loss to a 16-20 Atlanta Hawks team that fired its coach a few days later, they apparently did some successful soul searching.

The rut seems to have brought Boston together, and since that moment, it has found a way to get consecutive wins over the Indiana Pacers, Washington Wizards, Los Angeles Clippers and Toronto Raptors.

They were all pretty narrow victories, but the Celtics ultimately found a way to pull them out. Now, they enter the All-Star break with some much needed momentum after a rough 19-17 start.

“After the game in Atlanta when you looked in everybody’s eyes like, we talked about these next four games are important, you knew we were going to be ready,” Celtics coach Brad Stevens shared after Thursday’s victory against the Raptors.

“You know and I think that that is a good sign of a team that’s going to stay together. And I think it stems from you know our best players, I thought, embraced that and you know, I’ve heard Kemba say it multiple times this week. But nobody’s going on break until we go on break. And I thought that that was really important. And so, you know, you learn a lot about yourself in those moments.”

Boston ended the first half of its season on a high note, despite all its adversity, thanks to a balanced offense and the bench.

They’ll hope to keep it up as they continue to get healthy. 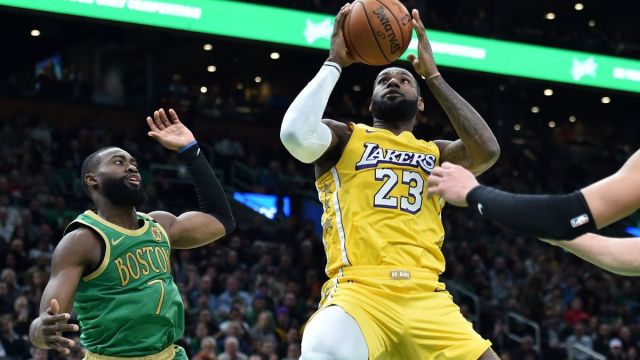 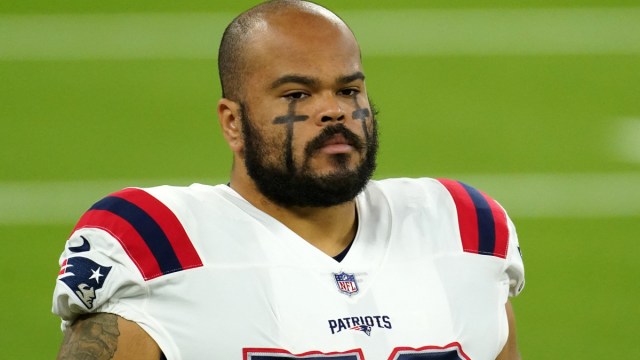